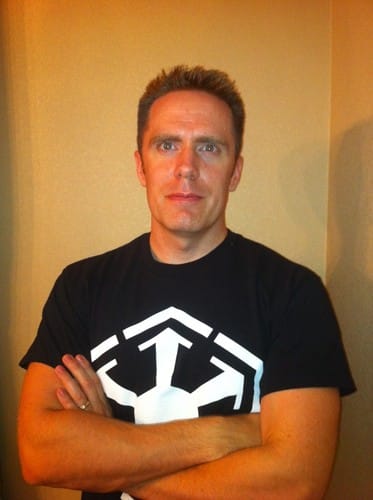 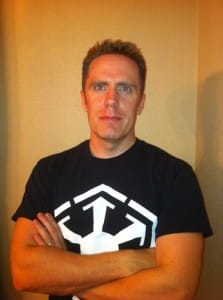 It’s been said and said again that SWTOR should have been launched with a group finder. So many players who have left the game say they did so because the lack of a group finder made it impossible to get a group together. Some have also said that if a group finder option was added, they would consider returning to the game.

The memo must have made its way to BioWare because James Ohlen promises we will finally get our group finder and it might be sooner than you think.

As Stephen Reid previously hinted on his Twitter, we could see server transfers and a group finder very soon.

“We’re hard at work on group finder and character transfer. We know how important it is to get these systems into the game. More on this soon”

So here we are waiting but it was also hinted that we could get one of these features before 1.3 game update and since we also know that group finders are supposed to come with 1.3, that means the server transfers should be before that (using process of elimination).

If 1.3 is coming around June, then we’re looking to see possible server transfers between this month and next. For many players who are complaining that the servers are like a ghost town now, this is a key feature.

I started SWTOR on a high pop server and now with the vast size of the game, it’s rare to see more than a handful of players in any particular zone. Merging the servers and possibly even shutting down some of them and combining them will help solve this problem.

Players will enjoy the game so much more when we have a bigger pool of players to play with.

What do you think? Are server transfers a much-needed step in the future of SWTOR?