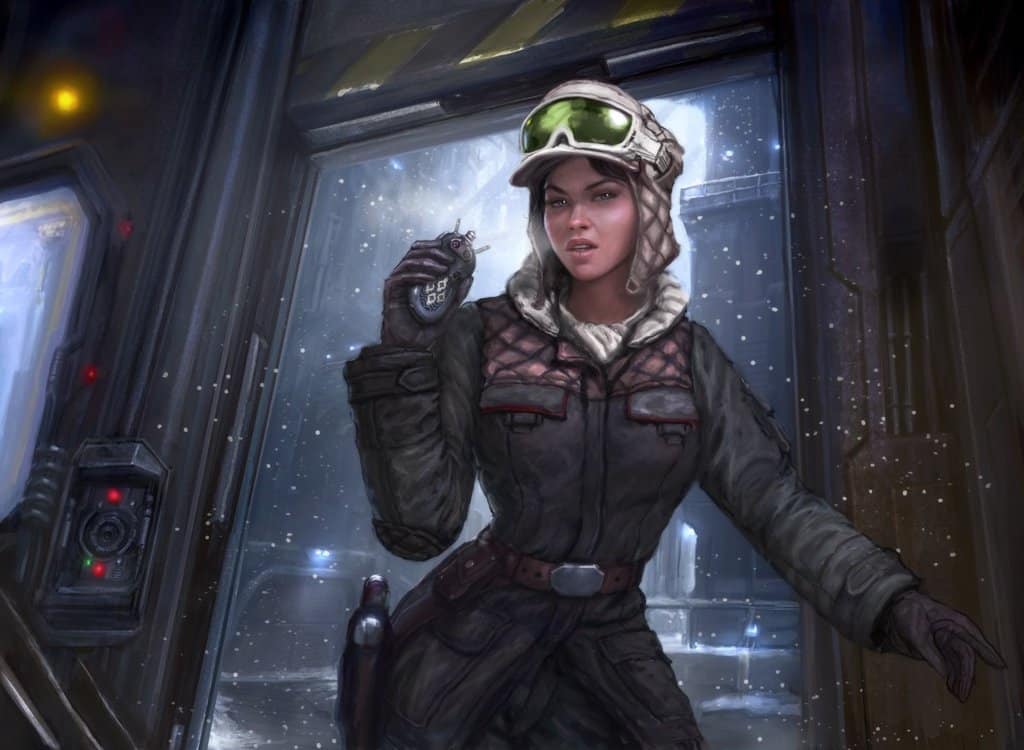 The animators of Star Wars: Clone Wars are back with a brand new project, Star Wars Rebels, to air Fall of 2014!!!

Like most of us, I was pretty upset about the Disney cancellation of the final 6th season of Star Wars Clones Wars especially since I knew it was already in production wondering how many episodes were ready to be released but will never see the light of day. After all, it is the true ending of that story, which will now never be told. At the end of season 5, an anti-war element was being introduced into the story which excited me immensely being that I was a real life anti-war activist myself, not just a Star Wars fan and a fan of Joseph Campbell. From the moment Bush Jr dropped his first bombs, I was at the very first anti-war protest in New York City since the Vietnam War. I believe we were behind the very first student building take over against the wars. I couldn’t help but wonder if it got canned because of those more politicized story arcs, where Padme made two anti-war speeches; where Palpatine argued that war would achieve peace; where the difference between a popular revolution being blamed for terrorism against a tyranny and the tyranny’s own use of state sponsored terror to control the populous was explained; where we even saw the Genosian War Memorial Wall obviously inspired by the Vietnam War Memorial Wall; where the numerous diverse perspectives of politicians, civilians, law enforcement, soldiers, etc were all laid out for children and us grown up children to see, in a time where real life war is still ongoing. 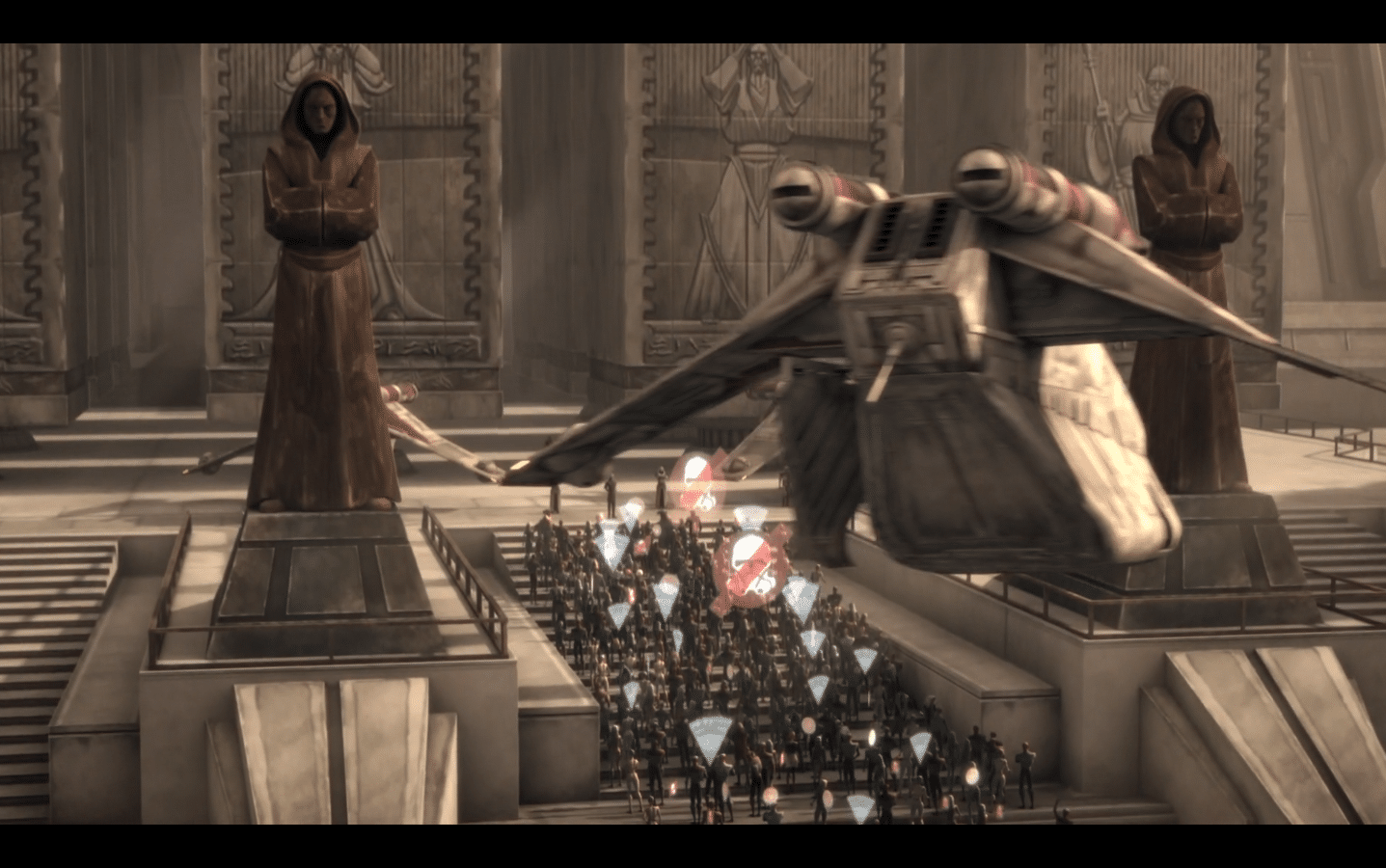 I wondered if these were reasons for Disney to pull to the plug. I wondered why Disney would pull the plug on the show even if those were the reasons, especially since it was just nominated for seven daytime Emmy Awards!

The last 3 episodes put the protagonist in a situation that reminds us in some ways of Doner who was wanted for waging a war against Californian police officers. The stories almost followed each other though none of us can really relate Ahsoka with Doner, only that they were both fugitives around the same time. But more precisely intriguing is how Ahsoka’s story ended just a few months before the bounty for Assata Shakur was raised to 2 million US dollars and added to the most wanted list for a crime that may or may have not happened in 1979. Ahsoka was wanted for killing a Clone “Trooper” like Assata for a New Jersey “Trooper”. Both had to flee a “manhunt”. Assata is living in exile, in Cuba and I fear we will never know what happens to Ahsoka after Order 66. Will she die, or will she live – in “exile”?

On another note. Disney has also appeared to abandon Tron: Uprising. Another immensely awesome animated series about starting a “revolution” against an “occupation”. 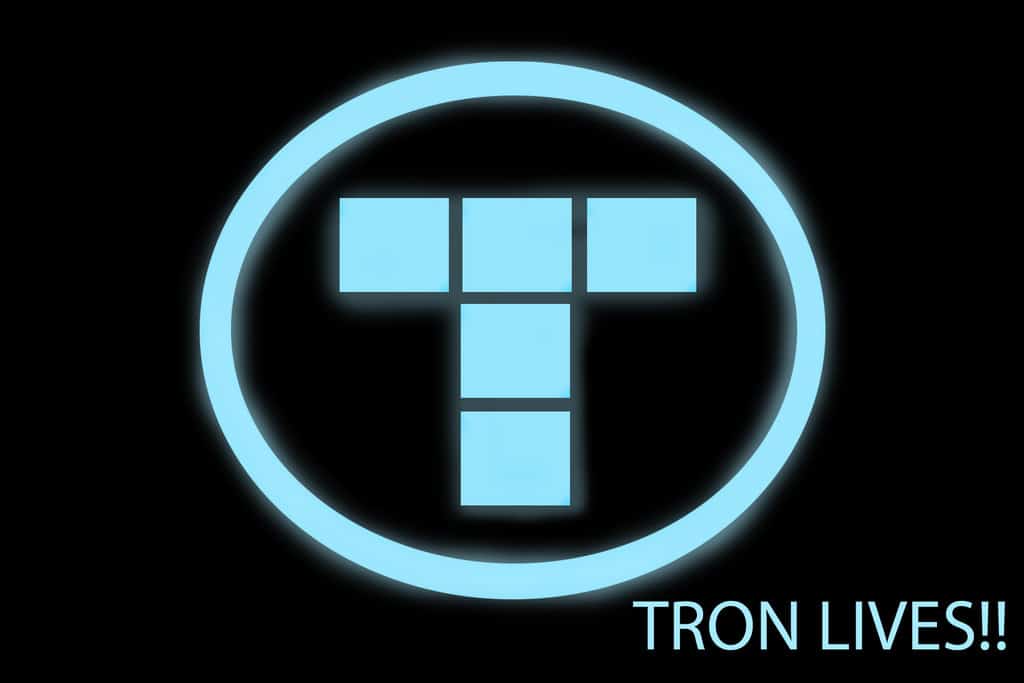 Chances are you never heard of this animated series. I know I didn’t until recently. It got almost no publicity and it would air only on the Disney channel at midnight while children everywhere were sound asleep. The last episode aired on January of 2013, and they never showed a single rerun since! True story! It is entirely off the air and now only available on Netflix or illegally on torrent sites and online streaming sites (but in lower quality). 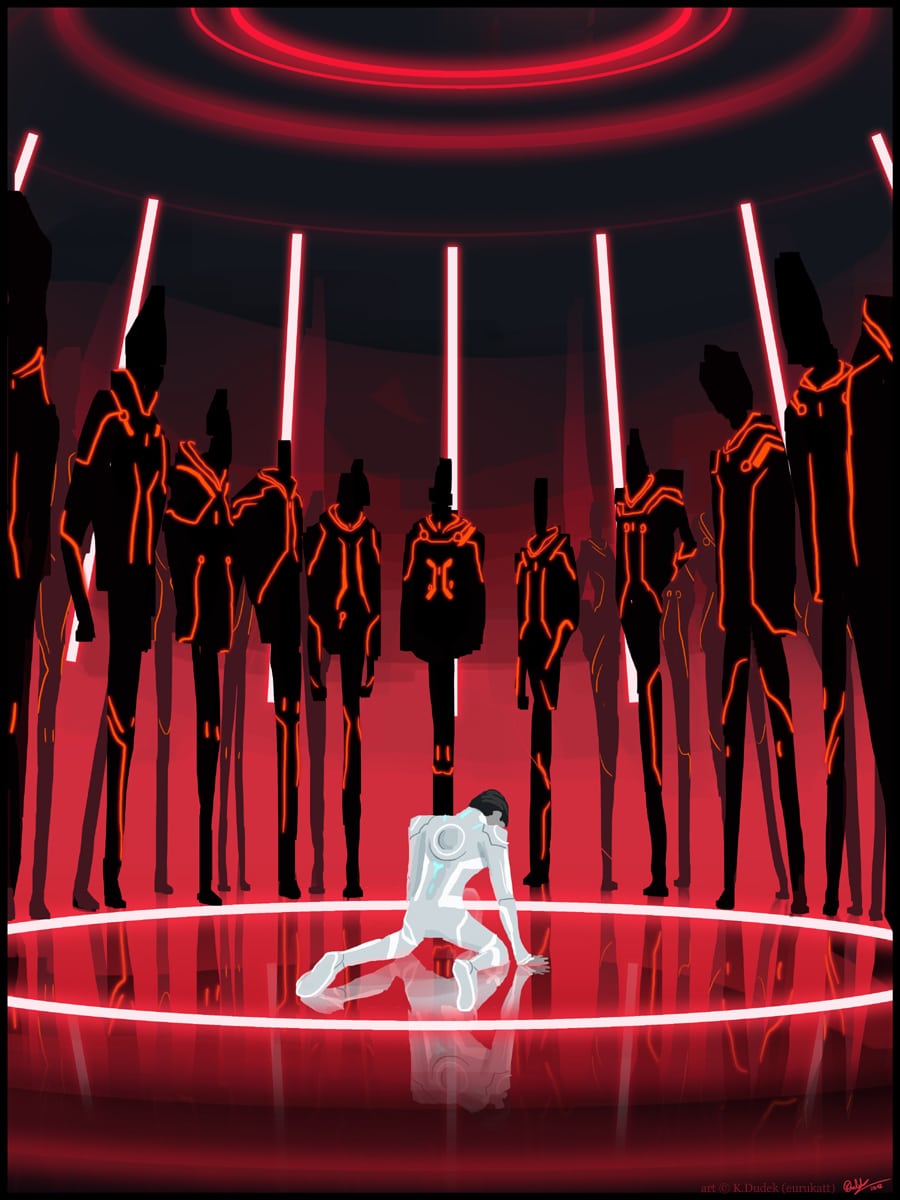 Game Over by EurukaTT, DeviantArt

The abandoned show had an outstanding cast from Pee Wee Herman to Elijah Woods. Pee Wee plays a second in command military officer who laughs maniacally as he massacres civilians and prisoners. It was well animated, well written and well produced, just as good as Clone Wars. Five months later, Disney is still acting like this show never happened. I assumed it was because the words “revolution” and “occupation” were repeated many times throughout the series. I believed it’s because these topics are too edgy for Disney. Heck a generation of kids inspired by revolutionary concepts completely threatens Disney in the future – just saying. Can you imagine one day, future generations of North Americans built up by their childhood adventures of fighting injustice and empires, inspired by South Americans, somehow end up voting in a popular president and congress concluding in the nationalization of Disney? Our world today is on edge, who knows what will happen in the future. Disney sure is not immune to massive-wide social change. Disney is not immune to the nature of human social evolution. 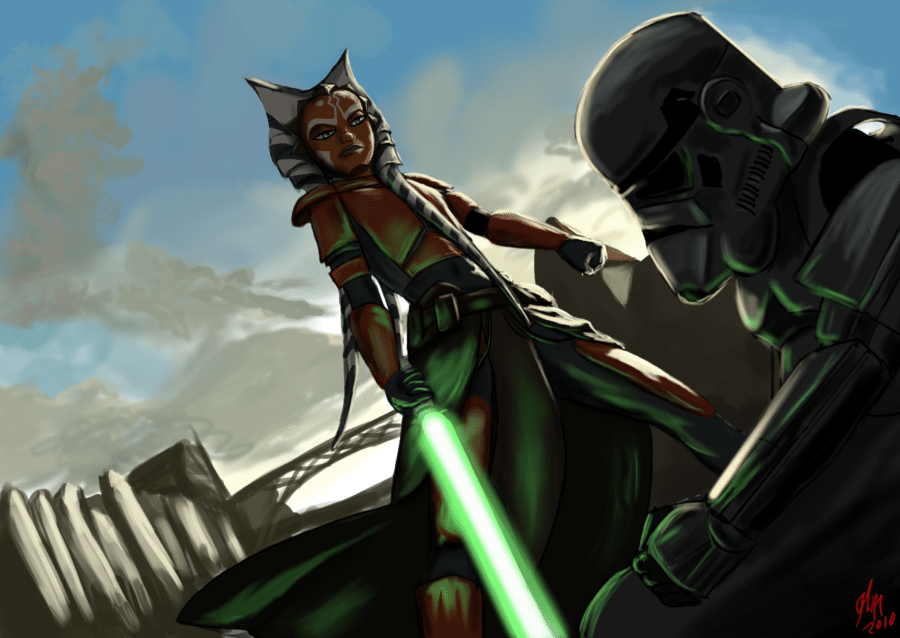 So here we are May 20th of 2013, and it was just announced that there will be a new animated series based on the rise of the rebellion in Star Wars, between Episodes III and IV. So seeing what has happened to similar topics under Disney, I really wonder how this new Star Wars Rebels will play out. I am both excited and anxious.

I know there was supposed to be a live action show about this era, which never came to be, but George himself wrote endless scripts for it. I’m guessing these stories will now be told through the animation, but it’s under Disney. So I wonder how much of the original story will get out and how much will Disney interference alter.

I remember how skillfully Dark Horse Comics shared these stories to the world. I remember when Princess Leia gave her first revolutionary/guerrilla orders against the Empire.  I remember reading how confident and orderly the imperial military was, and how that confidence was broken when indigenous revolutionaries started to rise against them throughout the galaxy. I remember reading about the last of the Jedi being hunted down. My heart is beating ferociously at the idea of being able to see these stories resurface, in a really cool animated series done by the very same people who did Clone Wars. I have both a good feeling and a bad feeling about this. 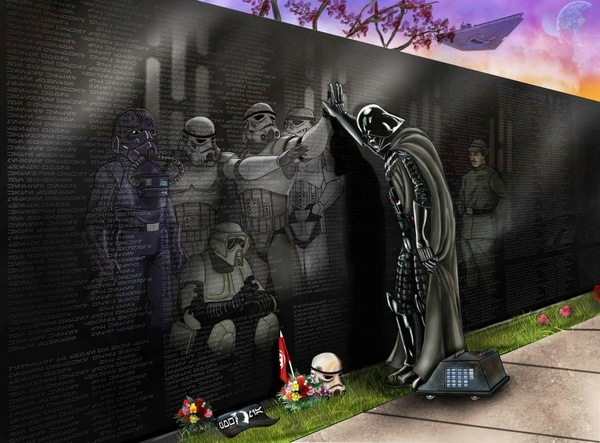