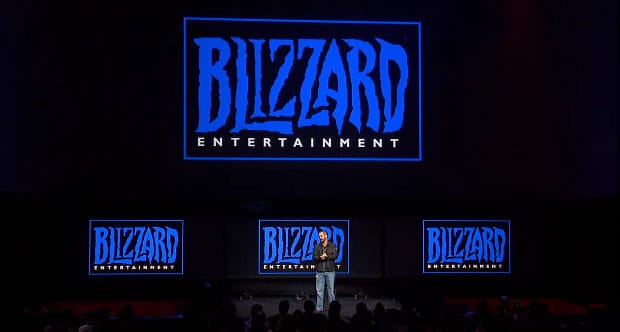 Since before SWTOR first came out, there has been talk about bringing it to the consoles. But that is all it was… talk. What began as a mixup turned into rumors that were debunked by BioWare. While some players scoff at the idea of SWTOR on console, there are some who really want to see it happen one day. The idea of bringing MMOs of consoles is not a new one but it’s not one that any developer has been ready to tackle. That is, until now.

They go on to say:

“I would personally be very excited to see that, it would be a huge challenge to take something like World Of Warcraft with its massive hard drive footprint and its reliance on mouse and keyboard,” Street told NowGamer.

“I think if we were going to make a MMO for consoles then we might take it in a different direction.”

Street said the Diablo 3 team has had to “change some of the very fundamentals of the game to make it work differently”.

“It can be done, it would just be a big challenge for a game like WoW,” he added.

“It excites me. It would be something fun to work on just because of the design challenges would be kind of interesting to try to solve.”

While World of Warcraft has not been touted for console release at any point, it brings up an interesting thought. If any MMO company was in a solid position to do this, it would be Blizzard. Blizzard’s next MMO, codenamed Titan, has not been confirmed for any platforms. It’s all speculation and rumor at this time but it would be interesting to see Blizz try something as big as this in the near future.