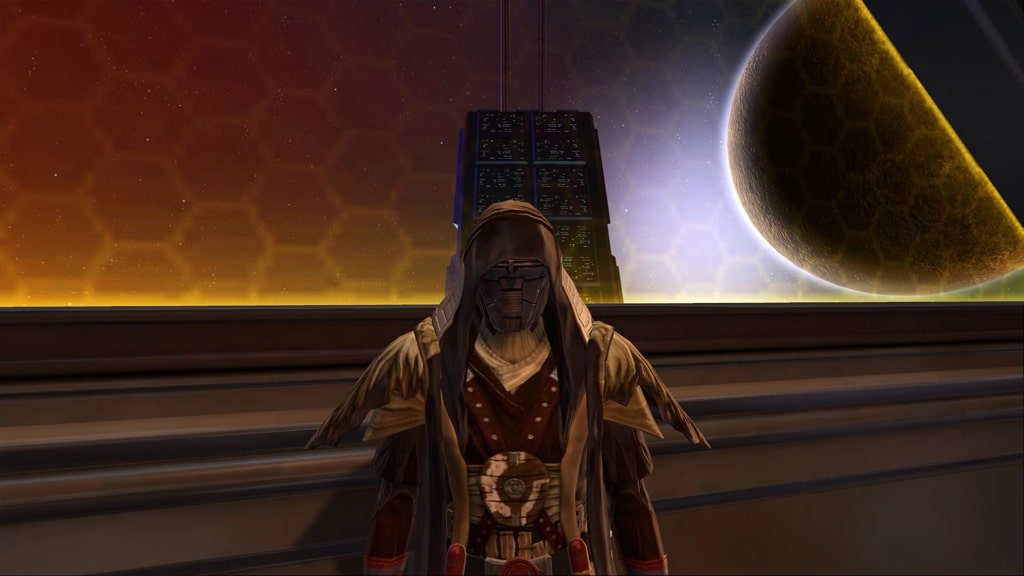 SWTOR is a game that has sprung some controversial ideas over the years. It is a game that many called a failure but that actually has succeeded in many ways. For many reasons, there are things that other MMOs can learn from SWTOR and the game history so far. Other MMOs can learn from both the successes and the failures of SWTOR. In some ways, this game has paved the path for those that will come after, just like games before opened doors for SWTOR to be what it is today.

So let’s take a look at some of the ideas that other MMOs can take from SWTOR.

One very big point is the voice acting. The type of voice acting SWTOR had was unique. Never before has it been done in this way in a video game. All the live voice acting adds a different element and level of engagement to the game that is just not found in other games.

Engaging plot is another big selling point. There were some unique points about the plot in SWTOR. For example, each class has a different storyline. Many MMOs don’t have this. Also, you can link your character’s behavior in storyline to their actual abilities. Another benefit is that you feel you are actually part of the story. You are an individual. This means your choices within the game effect your story. This is a very rare thing in the world of MMOs.

Another benefit is the Legacy system and legacy perks. MMO fans put many hours into their favorite games. Being able to share perks on your account and among different characters with a solid legacy system gives players added incentive to stay with the game longer and also to play more than one toon.

A crafting system that does not take you out of the game while crafting is another selling point.

Companions or pets that fight for you is another big way that other MMOs can learn from SWTOR. There are some games that have tried this before but not all of them were very successful in their attempts. The way SWTOR has it set up, you don’t have to have someone else to level with because your companion can give you assistance there.

Here are just a few ways that other games can learn from SWTOR. Do you agree with the points in this list? What would you add? What would you change? Do you think that future MMOs will use some elements of SWTOR to build their games?