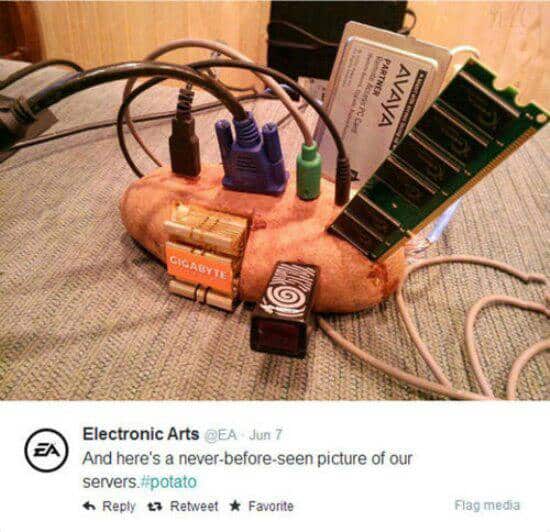 BioWare will be taking down the servers and perform an Unscheduled Maintenance tomorrow. After this maintenance Group Finder Operation queue from 16-Player to 8-Player will no longer be available do to technical issues. I really hope we do end up getting more details from Bioware about what exactly is happening.
But to me it sounds like their servers just buckled under the pressure of all of the instances it had to spawn (most likely due to how many people were queueing up for something new) of a large area (an operation) and 16 people to track.

We have identified a fix to the ongoing area transition/instancing and connectivity issues that players have been seeing since the release of Game Update 2.8. In order to alleviate these issues, we are going to be doing unscheduled maintenance tomorrow morning (Friday, June 13). During this maintenance, we are going to take the Group Finder Operation queue from 16-Player to 8-Player, as we have found that due to tech issues the servers do not perform well under the load caused by the 16-Player queue. Going forward, we are going to evaluate our options in regards to the Group Finder system to see what the best course of action to take is.

Thank you all for your continued patience while we get this resolved!

Quote: Originally Posted by Tsillah
Does this patch also address the issues like being removed from guilds, increased cooldowns on quick travel / fleet pass etc?

The Guild issues have the same root cause as the area transition issues, so they will be addressed by the fix.

The Legacy cooldown perks not applying properly are a separate issue, but also being addressed in the patch.

Is it just the group size you’re reducing, or is it the rewards and the rolling ops schedule? i.e. are you rolling back to pre 2.8?

It is just the group size that is being reduced.

Quote:
Originally Posted by sithaztec
Can we get a time window for the patch to help plan ops? Or did I miss that. Also, are the DF NiM bosses getting a reduction in HP as planned for dropping the buff? Thanks.

I’ll post a time window as soon as I have one.

The NiM Dread Fortress HP is something that is being looked into, but is not going to be in the patch tomorrow.