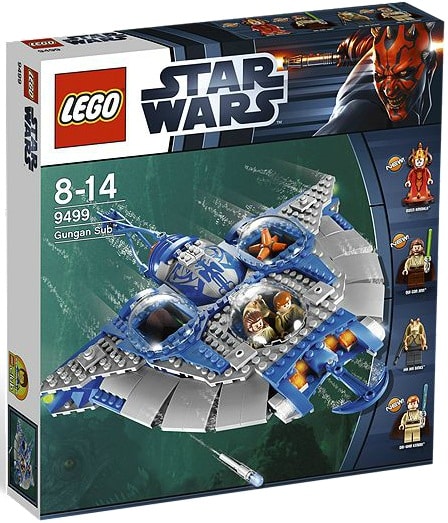 If you’re a fan of LEGO or Star Wars collectibles, you might already know about the Star Wars LEGO sets. We have several in our home and now, LEGO has released their newest two LEGO SWTOR and summer series sets.
While Toys R Us is also carrying them, Amazon is the clear choice of where to get them because they have all the set in stock for retail price, no tax to most states and free shipping on orders above $25. My kids are huge LEGO fans and Star Wars fans so I’m thinking we’ll have to save up for sets for them and for us. These will make a fantastic collector’s piece. 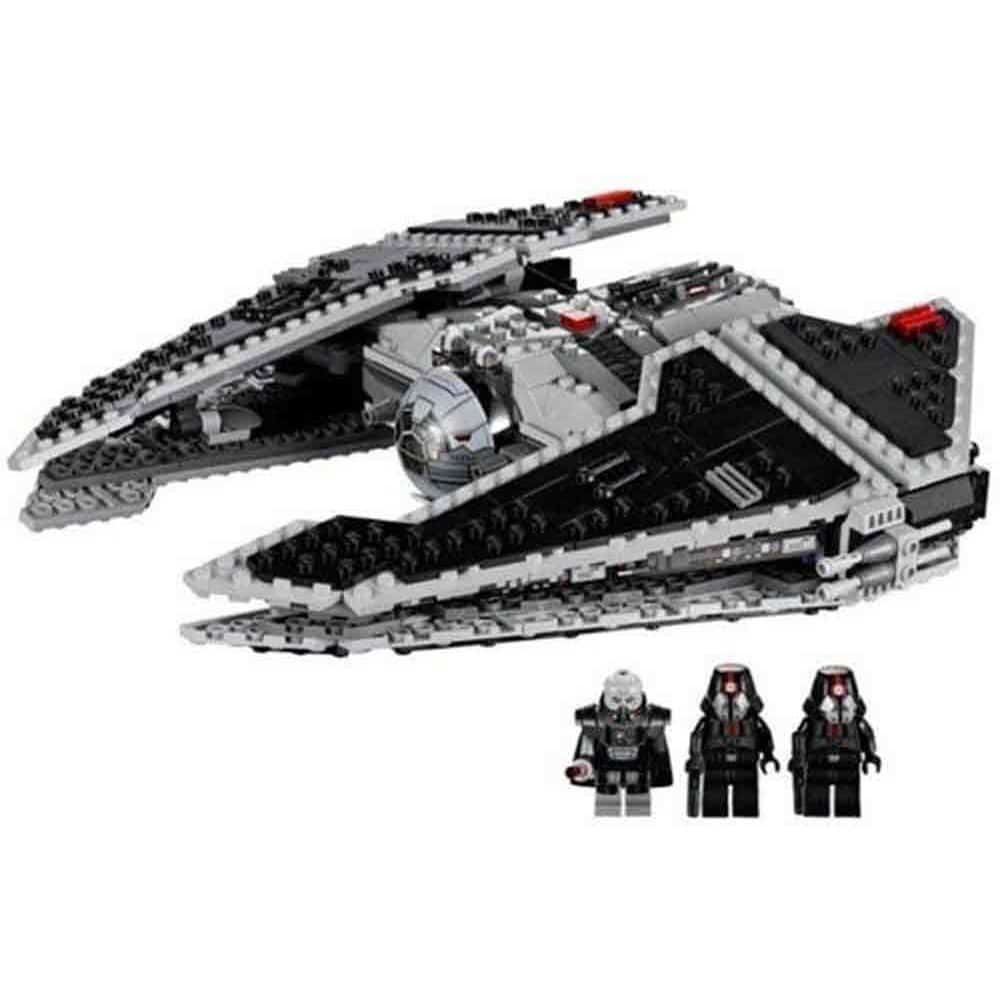 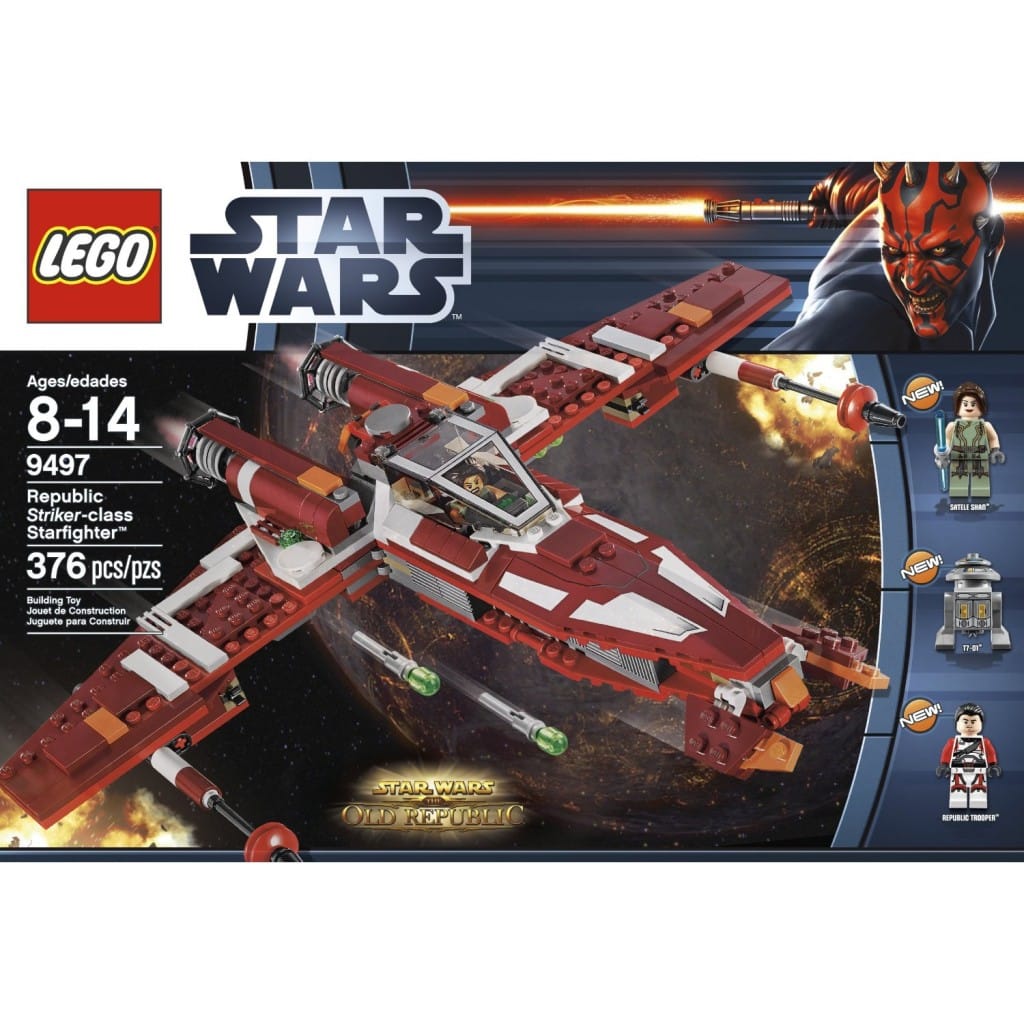 Amazon has both building sets and planet sets as follows in their summer collections.

Here is also a Custom built LEGO Thundercla someone made: 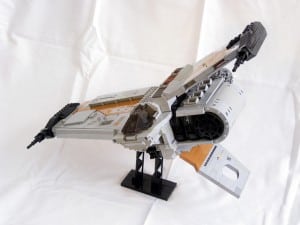 All rights reserved by nate_daly