So has changing their game model to free to play had any impact on SWTOR for BioWare? 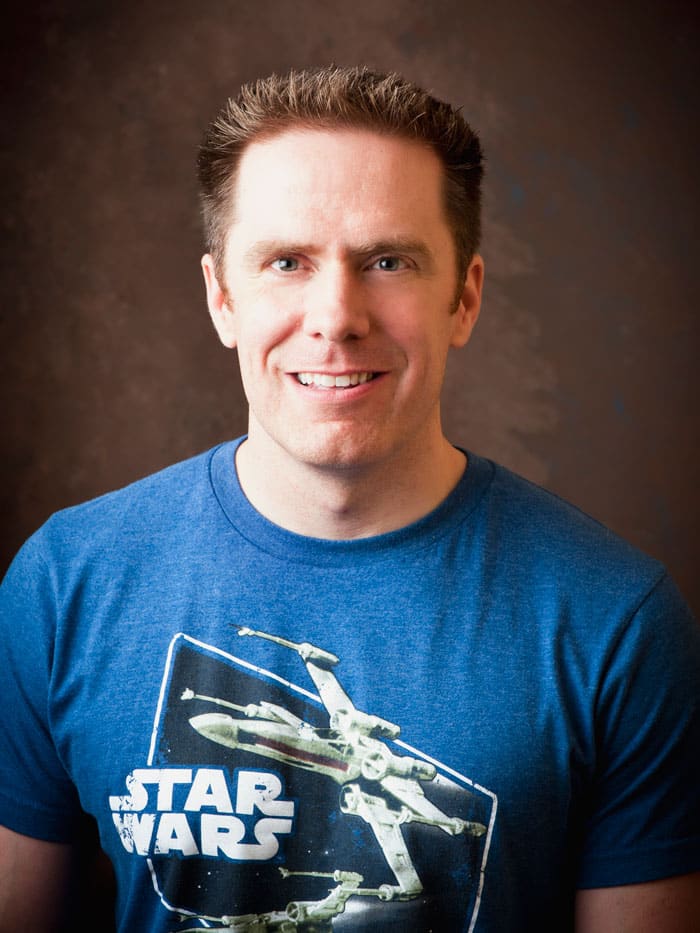 , creative director on Star Wars: The Old Republic says yes at GDC. He revealed that the number of players has now increased to 4.5 million, up from 2 million, which makes it a rate of 10,000 new players each day.

This switch to F2P has been a real game-changer for SWTOR, that was losing its player base. Ohlen goes on to explain how SWTOR had more problems on launch than just its subscription model (ya, think?) He explains that the lack of a group finder was a major downside to the game and also the poor implementation of the Public Test Realm (PTS).

No group finder meant it was hard to players to get together to experience much of the content in the game and the poor PTS meant there were a lot of bugs in the first few patches of the game (we remember that clearly).

Then there was also that little problem of the players blowing through content much more quickly that the developers predicted. It’s a good problem to have but what do you do when the fans like your game so much, they play through everything you’ve spent years creating and then demand more before you are prepared to give it to them?

Ohlen says that while they thought they had created enough content for the average play to enjoy for 4 to 5 months, in actuality they were going through this content in 4 to 5 weeks. Players hit the endgame, grew bored and just quit. There was less to do at max level and little reason for players to stick around. Many of my friends who were super pumped for the game hit max in a few weeks and did just that- got bored and quit.

So BioWare looked at their problems and created solutions. In addition to the free to play model, they also had teams working hard on the bugs, more endgame content and other features and additions to the game. Now, they are seeing a decrease in subscribers leaving and an increase in numbers. SWTOR is on the climb again and this could be very good news for BioWare and SWTOR fans.

As long as they are on the rise and getting new players, they will continue to add to the game with new, fresh content. That is true music to the ears for fans of SWTOR!