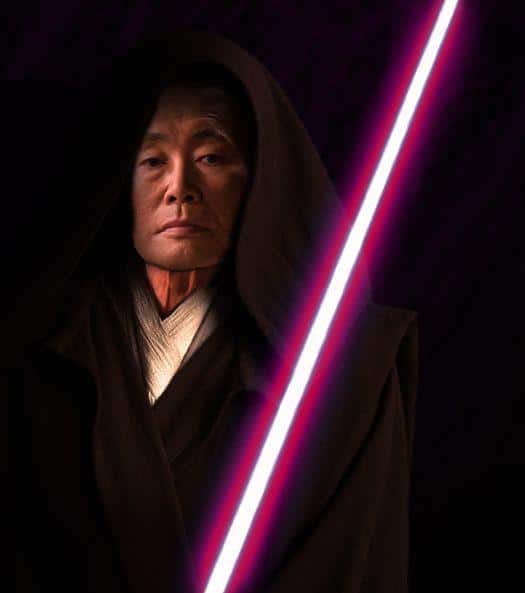 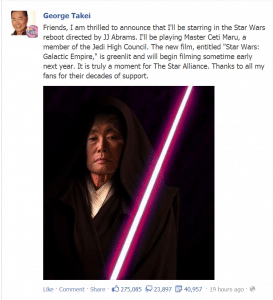 What’s more awesome than Abrams directing both Star Trek and Star Wars movies at the same time? George Takei acting in them both!

As he shared on his Facebook wall today, George Takei will be starring in the new Star Wars films, directed by JJ Abrams:

Friends, I am thrilled to announce that I’ll be starring in the Star Wars reboot directed by JJ Abrams. I’ll be playing Master Ceti Maru, a member of the Jedi High Council. The new film, entitled “Star Wars: Galactic Empire,” is greenlit and will begin filming sometime early next year. It is truly a moment for The Star Alliance. Thanks to all my fans for their decades of support.

Geeks of Doom gives us more info about the famous actor’s new role:

Now, the actor, best known for his role as the original Sulu in the Star Trekuniverse, revealed that he’ll be starring in a J.J. Abrams Star Wars reboot called Star Wars: Galactic Empire, set to start filming early next year. In the new film, Takei will stretch his acting abilities to the limit in the role of Master Ceti Maru, a member of the Jedi High Council.

George Takei as a Jedi? It doesn’t get any cooler than that, right?

Two thumbs up for Takei on another great April Fools post. Last year he released the news that the Star Trek veteran would get his own spin-off film called Star Trek: Excelsior (read George Takei To Target That Explosion and Fire Again In Sulu Spinoff ‘Star Trek: Excelsior’). 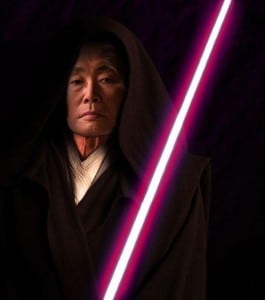