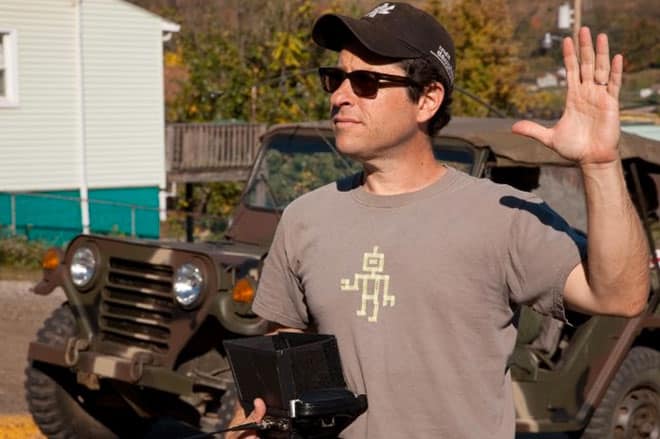 UPDATE: This has since been confirmed true by Disney and Lucasfilm. Yay!

Rumors have been buzzing the internet since Thursday evening when the news broke that JJ Abrams would direct Star Wars Episode 7, despite his earlier comments that he was not interested in directing the film.

However, we’ve been unable to find confirmation from Abrams’ representatives, Disney or Lucasfilm that the rumor is actually true.

The news was spread by multiple trade reports, including The Wrap, which has now pulled its Abrams story.

But this doesn’t tell us who their sources are and with no official confirmation, we cannot be 100% certain it’s not a rumor.

All of the stories we find by official news sites like ABC and the Huffington Post all cite The Wrap as their original source.

HuffPo tells us a little of what that now deleted story said:

“According to The Wrap, which broke the news of the Abrams deal, Lucasfilm president Kathleen Kennedy led the mission to recruit Abrams to direct “Episode VII,” which is expected to hit theaters in 2015. The sequel was a centerpiece of Disney’s $4 billion purchase of Lucasfilm, announced last October.”

So while social media is having a field day with the news, we’re not sure yet if it’s verified. I hope it’s true because I said from the beginning I would love to see Abrams as the director but… only time will tell.

We will keep digging and update this post as news on this comes in.

After days of rumors and speculation, Disney confirmed the news of Abrams directing Episode 7 as true.

Disney said late on Friday Abrams would work under the leadership of producer Kathleen Kennedy, the former president of Lucasfilm, and the script would be penned by Oscar-winning writer Michael Arndt. (via France24)

“J.J. is the perfect director to helm this. Beyond having such great instincts as a filmmaker, he has an intuitive understanding of this franchise,” Kennedy said in a statement on starwars.com.