Disney CEO Bob Iger has confirmed some major “Star Wars” news that has long been speculated: spinoff films are on the way. Lawrence Kasdan and Simon Kinberg actually are working on movies that sit outside of the planned “Star Wars: Episodes VII,” “VII” and “IX,” and are based on characters that already exist in the “Star Wars” universe.

“There has been speculation about some stand-alone films that have been in development, and I can confirm to you today that in fact we are working on a few stand-alone films,” Iger said on CNBC’s “Closing Bell with Maria Bartiromo.” “Larry Kasdan and Simon Kinberg are both working on films derived from great ‘Star Wars’ characters that are not part of the overall saga. We still plan to make ‘Star Wars 7,’ ’8′ and ’9′ roughly over a six-year period of time starting in 2015, but there are going to be a few other films released in that period of time, too.”

Interestingly enough, Harry Knowles at Ain’t It Cool News reported a day before Iger’s confirmation that Disney is developing a flick based on Yoda. Though Iger never mentioned that character, it could be that there is some truth to the AICN report. Maybe that has something to do with the claim that Zack Snyder is working on a “Seven Samurai”-style “Star Wars” spinoff flick, which would be even cooler if it had something to do with Yoda’s backstory. Also likely candidates are Han Solo, Darth Maul and Mace Windu.

Of course, this is all in addition to the news that J.J. Abrams is directing “Star Wars: Episode VII.” Michael Ardnt is writing that script, and no plot details have yet to be released. It’s believed that this film will come out in 2015, though it could be that one of the spinoffs is coming out then instead.

Here are a few concept posters for Star Wars VII while we wait: 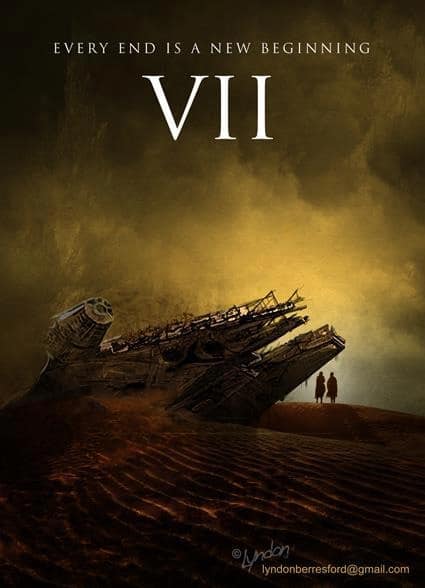 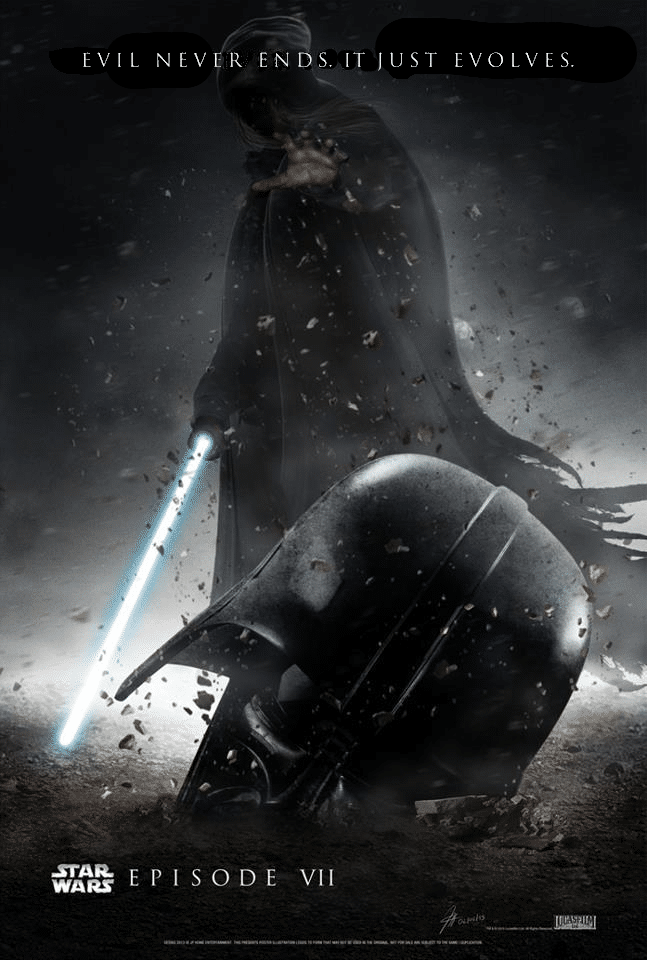