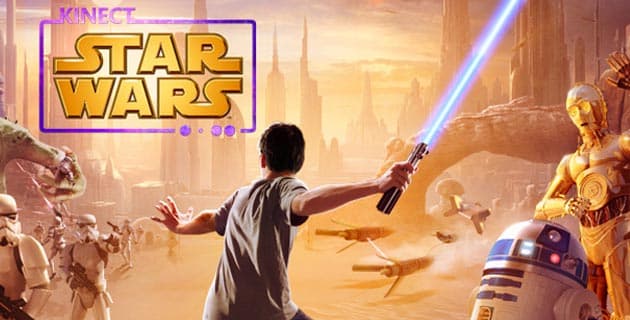 Many great game developers are kicking the bucket these days and now you can add Terminal Reality to the list. The Texas-based developer has apparently been closed. Gamasutra reports that Jesse Sosa has claimed on Facebook that the studio “seems to have finally shut down”.

“For those that have known me for a long time know that I was at TRI for 10 years. TRI seems to have finally shut down. A lot of different emotions are passing through me at the moment. I left there when I saw things going downhill but I have always kept up with them and hoped for the best.
Now that they’re gone, I’m just kind of feeling nostalgic it seems.
I hope they all land on their feet. Most of those guys are still like family to me. I know a good amount are on their way to Austin, so at least I’ll be seeing them soon.”

Terminal Reality is best known for its 2002 hit BloodRayne. I know that’s when I first heard of them. But some of their more recent projects included Ghostbusters: The Video Game as well as Kinect: Start Wars and The Walking Dead Survival Instinct.

A lot of great developers got their starts at TRI. Tomas Gonzalez Jr, Senior Animator at Trendy Entertainment is one example. Ed Crane, Character Artist for Blizzard is another previous TRI employee. Although the studio has now closed its doors, it will leave a legacy on the industry for some time to come.