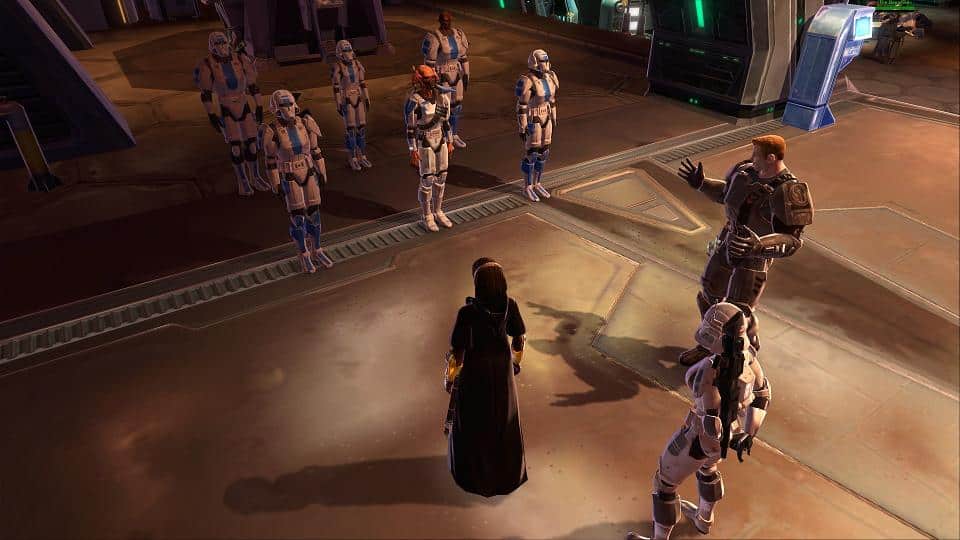 Senior System Designer Rob Hinkle posted a blog regarding the upcoming season 1 of ranked warzones. The blog post doesn’t contain  a ton of new info, but it’s nice to see the 6 month timeframe officially stated. It does feel like they’re doing a lot of stuff on the fly which seems scary but hopefully it provides them latitude to adapt as they go instead of screwing up season 1 and having to wait until season 2 to make changes.

You can read the full blog post on the official website right here, or our copy paste below:

Greetings PvPers! I’m happy to say that a long awaited and promised time is finally upon us! With the launch of Game Update 2.4.3, the longest pre-season will be over and the inaugural Ranked PvP season will begin. We know it has been a long haul and I want to personally thank everyone who has stuck with us. What does actually starting a season really mean though? To answer that question, I want to lay out the roadmap for Season One, and talk a bit about how the first season will work and what to expect:

With the launch of Game Update 2.4.3, all players’ ratings will be archived as preseason and everyone will start with both solo and group ratings reset back to the default. From that point on, Ranked games will start moving our players up and down based on the results of those games.

As we announced on our Galactic Guild Battle Livestream, with the start of Season One we will have web-based leaderboards where players can go and see their solo and ranked ratings, and compare those ratings against other players. Players’ have long requested ways to compare their proficiency against each other, and now they will have one way to do so. Who will end atop the leaderboards for each class, we shall soon find out!

We don’t have an exact date yet, but something in the 6-month range is our target for the length of Season One. As soon as we lock down an exact date, we will make sure to announce to the public. We don’t want to surprise people who are fighting for positions with a sudden season ending.

Showing off your rating is all well and good, but we also want to give season exclusive rewards for every PvP season. As we approach the end of the season, we will take a look at the ladder and break up the population into various tiers of ratings. Each tier will receive some unique rewards, with the higher tiers getting cooler rewards (as well as all of the rewards for the tiers below them). This announcement (both where the tiers are, and what rewards will come with each tier) will come towards the end of the season, but with enough time to make sure people can react to the specific breaks if they feel like they need to strive towards a specific tier.

Step 5) End the Season and Between Season Break

Once the season ends, we will once again archive off all the ratings for historical viewing. We do intend to have a slight break between the end of Season 1 and the start of Season 2, just so there is a small “seasonal downtime” between the end of one season and the start of the next. When Season Two starts, ratings will once again reset, and we will be off and running on the next season!

Season one is just the tip of the iceberg of the things that we would like to do, and we hope future seasons continue to add new features and refinements to the system. Everyone is really excited that we were finally able to make this happen, and we can’t wait to see what happens.

See you in the Arena!