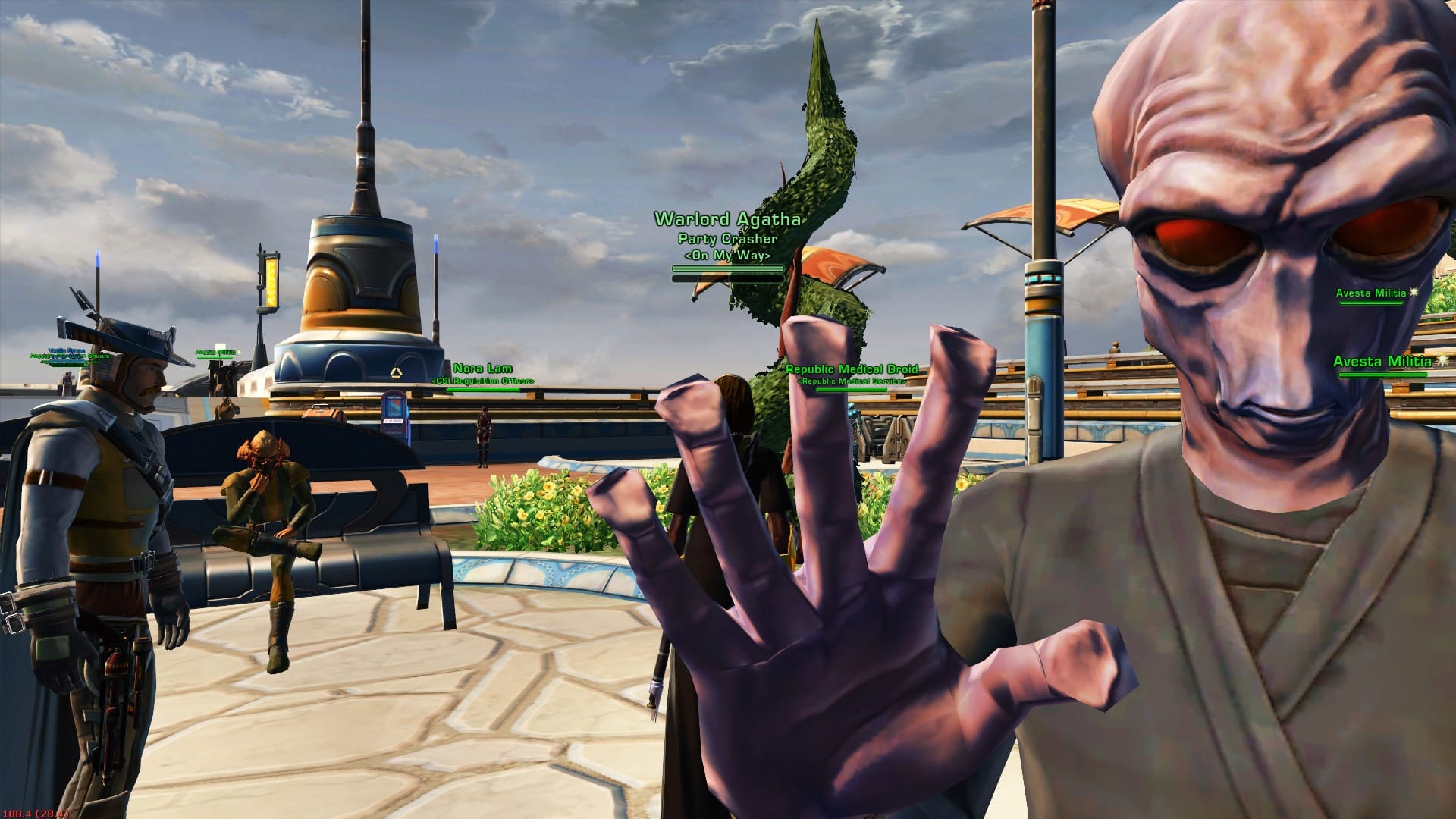 Eric Musco posted an update on the official SWTOR Forums, regarding the upcoming Season 1 of Ranked War zone Arenas. These will unfortunately bee delayed, as the devs found a game breaking bug with them. Surprised this happened? Not overly. Glad they caught it? Very. A bug like this could have cause major problems if it hit the live server.

The last time we talked about Season One, we said that it was targeted to begin on Tuesday, October 29th. Unfortunately, we are going to be delaying the start of Season One.

I know that this is the absolute last thing any PvP players will want to hear, but we have good reason. We have discovered that there is a major issue with how ratings are being awarded in Ranked matches currently. This bug can cause some very serious “rating inflation” to happen. Basically, if we started Season One with this bug in place it could become near impossible for teams who get a late start to catch up.

Simply put, we couldn’t begin Season One with such a nasty bug in place and because of that, we are delaying its launch until we can get it resolved. The teams new target date is November 12th. Like all dates we announce in advance they are subject to change if we find a show stopper issue late in the development cycle.

Thank you all for your patience. We are just as eager to get Season One started as you are but we want to make sure it is done right!

For those that don’t know, the issue with rating is you can basically keep getting +12 or +13 rating every time you win, with the opponent generally not mattering, which has lead to people getting extremely high ratings that shouldn’t really be possible in this system.

Brace yourselves, the QQing is coming! But again, I’m glad they caught it early though, the back lash would have been horrendous.