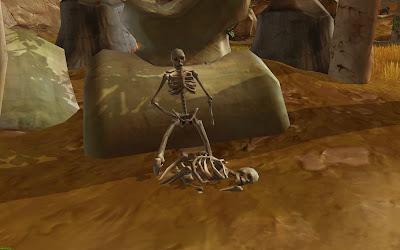 Complaints on the official Star Wars: The Old Republic forum explain the problem and BioWare staff do try to offer a solution until a more permanent fix can be found.

“”We are recommending anyone who is encountering problems with installing main assets to use the ‘repair’ option in the launcher,” said a BioWare spokesperson.

“I know some of you have mentioned that you have tried it and a similar error occurs but it can sometimes take multiple passes for the repair to fix the problem files.

“When you run the repair option it will appear that it is going to download the full 12gb assets. This is not the case. The repair function will scan through all of the asset files and will repair any file that has been corrupted. If after running the repair it gives an error saying it needs to repair again it just means you need to run it again as it missed a file that was causing a problem.

“Some of you have said that this works, so I’d ask for the rest of you to try it as well and let us know how it goes.”

BioWare said they are in the process of looking into the problem and trying to fix it, which in all honesty, they have been doing a pretty good job of with other similar bugs in the game.