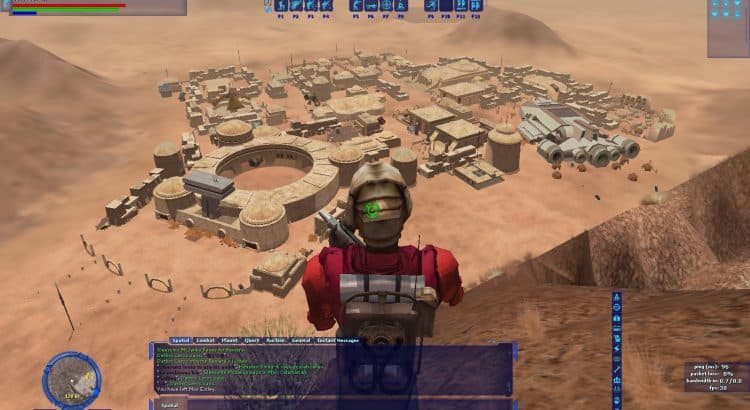 Here’s a fun, if not somewhat bittersweet, old video from Star Wars Galaxies. For those who played back then, it might bring some nostalgia, or even some sad feelings about the official shutdown of the game. While it’s now available to play again thanks to SWG emu, there was a time when we thought we’d never see this game again and it was sad for the players who had made this game their home for so many years. If you’ve ever experienced a game shutdown like this before, you know that it can really affect you personally. You put a lot of time and energy into the game. You meet friends and you invest time with these friends. You create characters and you time, attention, and even love into building those characters and leveling them up. The experiences of the characters are like your own experiences. So for all of that to die off, or even disappear completely, it can be a letdown.

One thing that was cool about the SWG community is how involved they were with the game and as a result, how many players made great videos of the game or from the game. Although more than 10 years have passed on some of these videos, they are great to look at still today.

“This is how I felt shortly after NGE was released, guild more or less disbanded, I lost almost all my ingame friends..Alone I stood there…watching how everything fell apart. So I recorded this little movie, it represents the feelings..I felt like I was the last player in the galaxy”