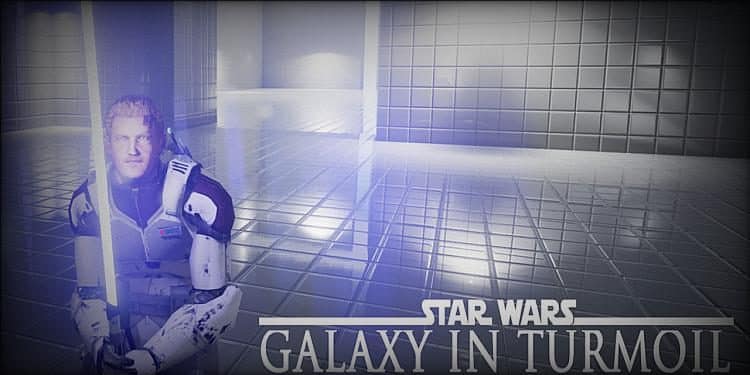 Did you hear about the studio Frontwire who announced that it was releasing a Star Wars Battlefront successor titled Galaxy in Turmoil via Steam? It sounded like a good idea, right? Well, there’s just one little problem. They didn’t get any licensing rights from EA or Lucasfilm so the project was essentially an unauthorized knock off. They never had permission to use the Star Wars IP and this is a big problem, especially at a time when Star Wars is as popular as it is.

Frontwire president Tony Romanelli detailed in a blog post that as of June 22, Frontwire received a letter from Lucasfilm requesting development on Galaxy in Turmoil be halted immediately. he goes on to explain how he didn’t want to just give up so easily so he reached out to Lucasfilm to request a meeting. They obliged and some negotiations were made. Unfortunately (but not unexpectedly), no deal could be struck. Even if they had wanted to, Lucasfilm couldn’t allow the game to happen. They have an exclusive deal with EA for all Star Wars games so this was never meant to be from the start. It doesn’t fall under fair use and it’s too much of a risk of competition with the Battflefront series.

Romanelli does describe a very pleasant experience with Lucasfilm, however, and thanked everyone for their support of the game up to this point. All hope is not completely lost, as they can still make the game. They would just have to remove any and all references to Star Wars from it completely.

Frontwire’s attorneys do believe it falls under Fair Use so this might not be the end of the game. We will have to wait and see.