I just can’t say enough how appreciative I am of Dulfy from Dulfy.net and all the great game content she brings us for SWTOR. So she does all the things I want to do but don’t have the time to. And now, she’s done it again with a great list if leveling heroics, bonus series and their associated rewards.

She also explains as follows:

For every quest there are

1) Torhead tooltips for the mission so you can see the steps or get more details.

As you can see, this is a very useful resource so bookmark the URL that applies to you (or both if you play both sides) and refer to it often. These guides are enormously thorough, listing the quests and their rewards with Ask Mr Robot gear links so you can see the stats for the gear.

As usual, Dulfy, you have outdone yourself- and we thank you for it! 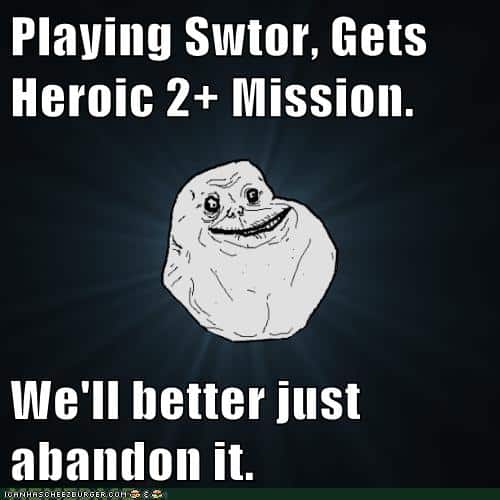