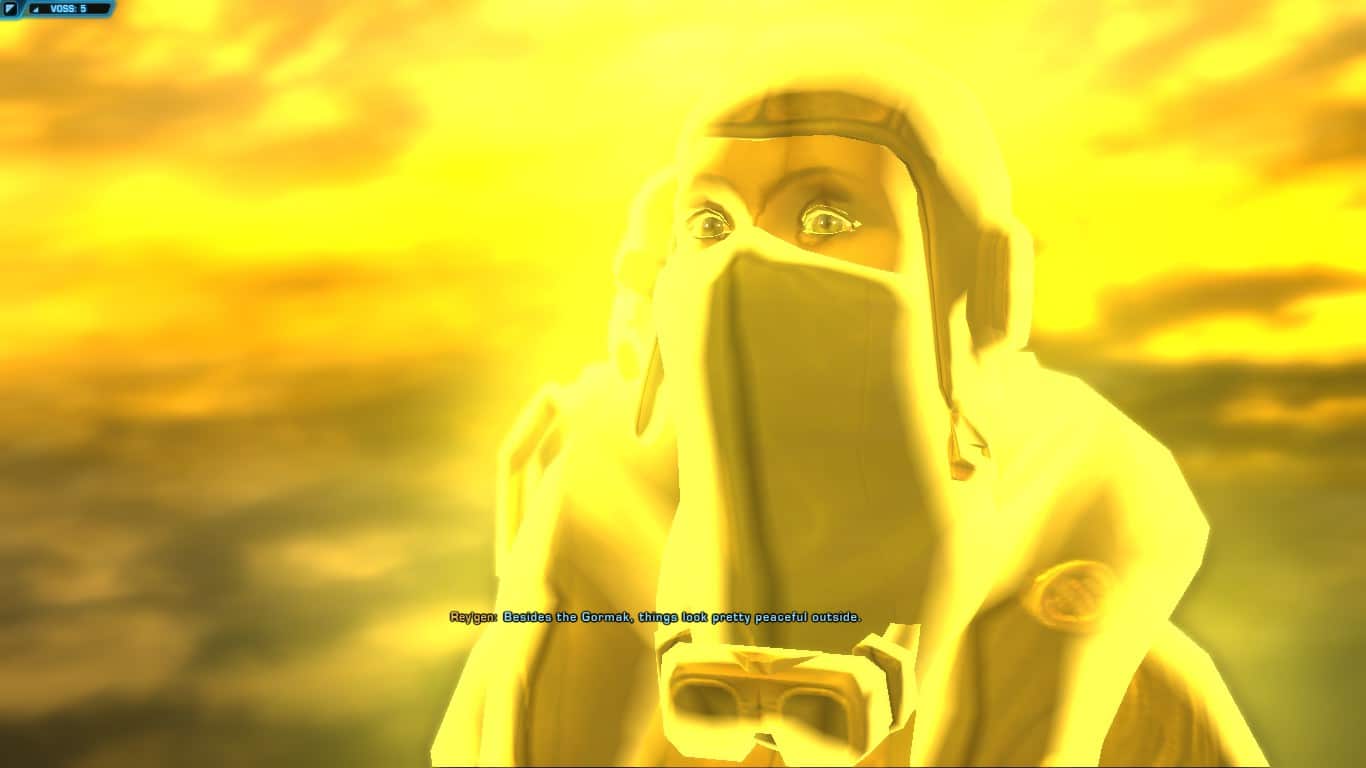 We wrote about this before in the past- those bonus series of quests on each planet. Just when you think you are finished with all there is to do, there is another quest that leads to a whole chain of more missions. So what do you do? Do you do them or do you skip them and move on to the next planet?

That is the magic question, after all!

Well, of course it is your personal decision as a player- some people like getting all the content completed where others just want to blow through to that level cap. But let’s explore the pros and cons of doing the bonus series quests and you can make a decision for yourself.

Rewards- Well first, there are rewards for doing these quests and there are some differences in these rewards from regular rewards. While you will get the same credits and standard-grade items as most quests, these bonus quests give you more custom items. There are many heroic quests that give orange level rewards that you cannot find anywhere else. Later on in levels, doing these bonus quests can also get you mods and armor items you can’t get anywhere else.

Experience- Still another reason for deciding to do the bonus series quests is for the experience. When you do a lot of PvP or space combat missions, you probably don’t need the extra experience but if you are a PvE-only player, you might wind up short and have to grind it out. So the bonus quests give you more experience to help fill those gaps.

Story- Now another reason to do these bonus series quests is to get more of the story. You won’t really miss anything in the game if you skip them but there is the advantage of doing them for those players who love the story in the game. You will always learn something more about that planet and the characters who are involved in that planet’s story line. Plus, you get that complete feeling of knowing that you truly completed an entire planet.

So just as the name says, they really are just a bonus but there are some benefits to doing them. Keep in mind you can just pick and choose the ones you want to do as well- you don’t have to do them all. Maybe you just really loved one planet and you’re not ready to leave yet. The choice is all yours but if you have never tried the bonus series, why not give it a shot and see what you think?