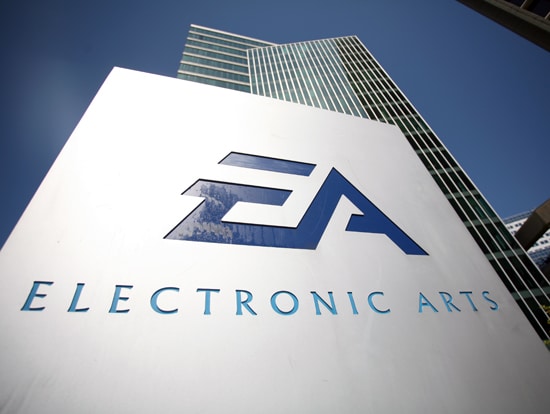 Are free to play games with paid upgrades the way of the future? What happened to the days when you go to the store, buy a game and then own it outright- all of it, the full versions of it to play as you choose?

Some said that SWTOR would be the last pay to play MMORPG and even it has now gone F2P. Of course, many question how “free” it actually is when there are so many restrictions that you need to pay to unlock. This is what many call “freemium” gameplay models. And if you ask Electronic Arts, freemium is where it’s at.

The freemium business model is “where things are going,” according to Electronic Arts vice president of mobile and social studios Nick Earl. Speaking to GameSpot sister site CNET about the recent launch of Real Racing 3, the executive explained that the mobile game has been a big success, due in part to its business model.

That’s definitely one opinion of it. But Earl is not the first from EA to praise this payment model. Gamespot goes on to tell us:

This is not the first time an EA executive has sung the praises of microtransaction-supported games. EA chief financial officer Blake Jorgensen said last month that consumers are “enjoying and embracing microtransactions” and that this business model will be built into more and more of the company’s games moving forward.

Before that, EA chief operating officer Peter Moore said he believes microtransactions will be in every game in the next five to ten years. He likened the business model to a clothing store like The Gap.

I’m not sure if I completely agree with the store analogy (doesn’t really make sense) but I get where they are trying to go with this. They’re saying they give us the game to look at for free and if we really want to enjoy it, we need to pay for what we want. I’m not sure gamers would be completely opposed to this in games if it were presented as such from the start. What makes gamers angry is when we are promised a free game and then nickled and dimed to death to get what really makes the game fun.

Freemium might be the way of the future according to EA but I expect it just might be the death of some game developers who try to use this as their money-maker.

A concept that might really take off is advertising within the video games. Would you play a game with ads if it meant you could play for free? What if the ads were subtle or easily ignored (like Facebook ads in the sidebar)?