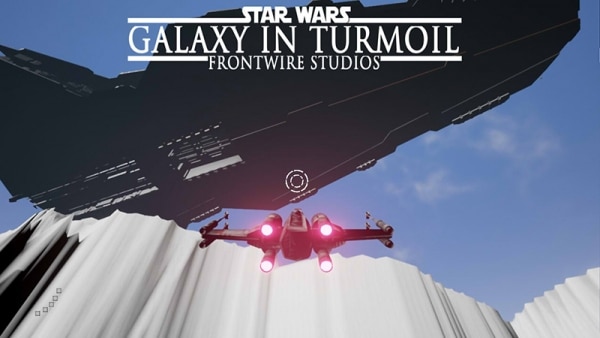 For years fans of the Star Wars: Battlefront series have been bummed that the third installment was cancelled. However, in true fan fashion, someone has come along and decided to make it anyway. Mod team turned full-fledged developer Frontwire Studios is creating their own version of the game and fans couldn’t be happier.  They say Valve is prepared to distribute it for free on Steam, which makes me, an avid Steam user and Star Wars game fan, very happy. 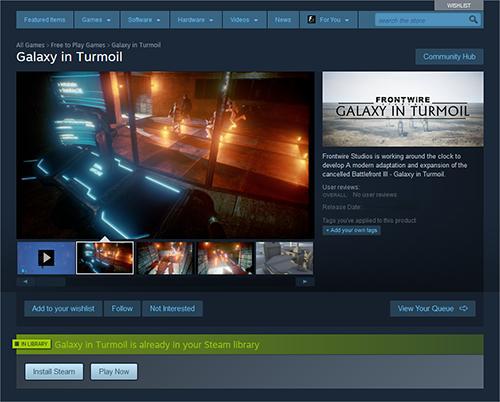 Galaxy in Turmoil began as a CryEngine mod from a group of dedicated fans and now it’s been turned into a full-fledged game using Unreal Engine 3. This group of fans that started as a mod team have now built their own virtual development studio with more than 50 people and their making a mobile game as well. They are also working on another unannounced AAA title. From what I have seen so far, they do pretty good work so this game release is exciting news.

You can see an updated version of the game trailer here:

Stay tuned for any new updates. We’ll let you know when it makes its way to Steam. You can’t beat a free game. As of the last we heard, it’s still in pre-Alpha and they don’t have a specific release date. It’s definitely a good looking game so far and fans of the Star Wars Battlefront series should be psyched to see it’s being made a reality.

So what do you think after looking at the trailer? Will you give it a try when it releases?