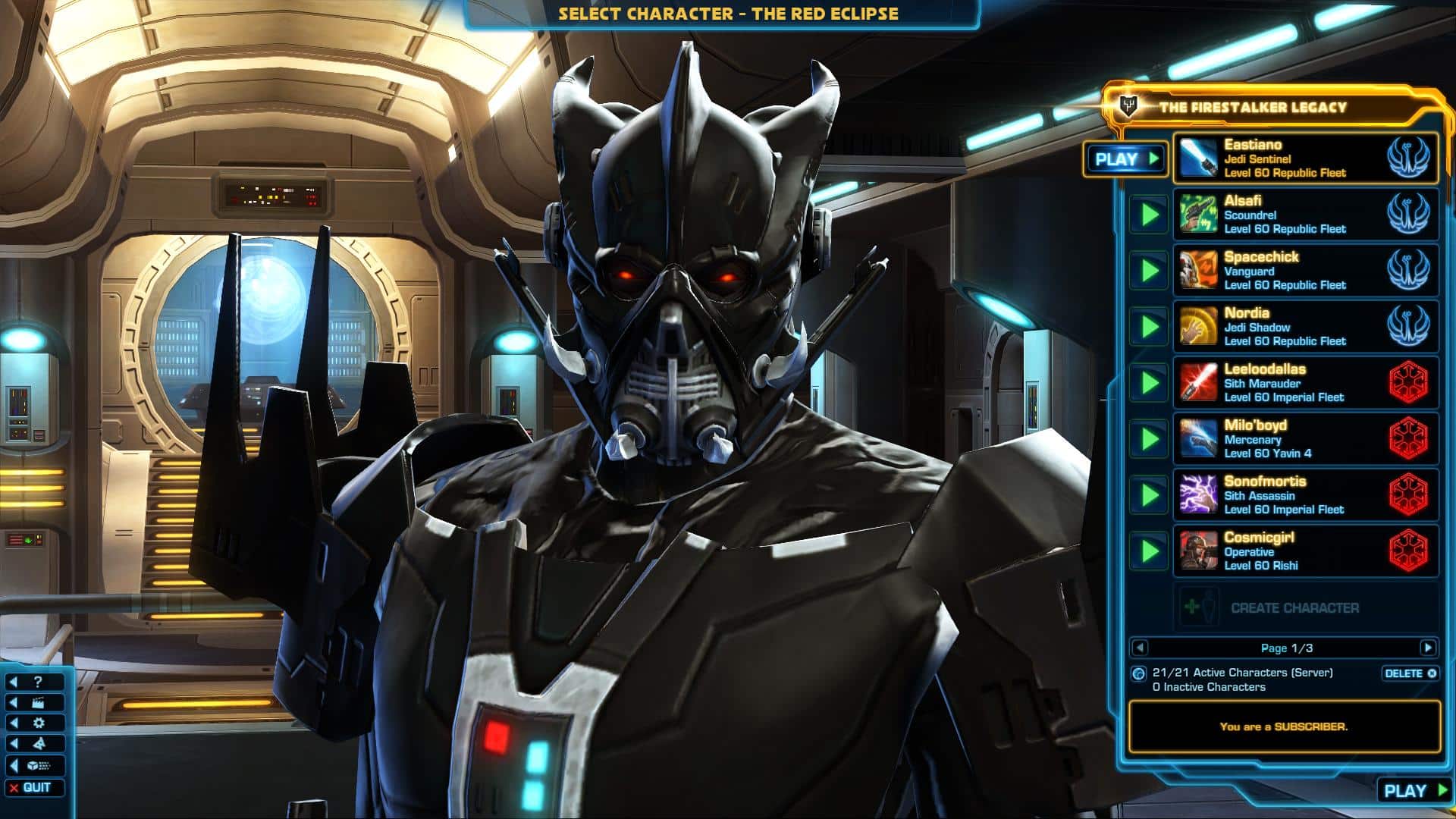 The bad feeling podcast had the chance to sit down with Alex Modny and discuss PCP changes comming with game update 3.3

I encourage you to listen to the podcast, as it includes more stuff then in the notes below.  There are some discussions on how new warzone maps get designed from start to finish for example.