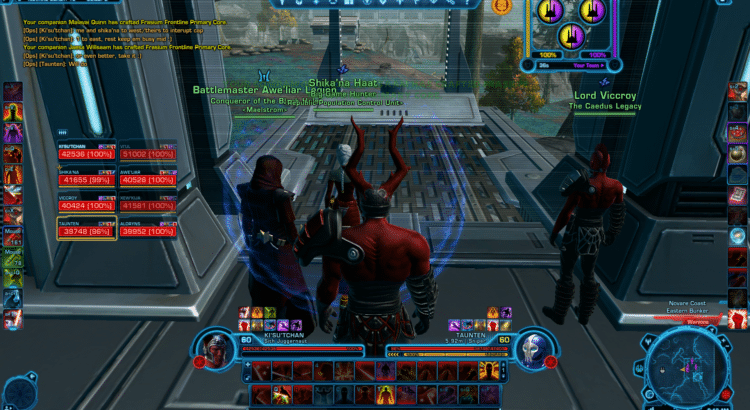 The guys over at BioWare Austine is planning to make some changes to the Warzones in SWTOR. This was already mentioned in the 2018 summer roadmap update a few weeks ago, but here are some more updates about it:

As Keith mentioned in the roadmap we are looking to make some Warzone changes this year, starting in July. It is our plan to try to get these on PTS as well, but before we get to that point we wanted to get your opinion on our plans. Below you will find the changes along with our goal for these changes. Let us know your thoughts.

The goals of these changes are:

Voidstar changes – We want to give the offense a much better chance of completing the objectives. We want to make Voidstar more about a race to complete the objectives as opposed to a map which often ends in a stalemate. Less stalemates will shorten the overall time of the map.

Ancient Hypergates – We want running orbs to be more impactful to the WZs gameplay, with the goal of shortening each map.

Yavin – Further differentiate the map from Alderaan Civil War along with shortening the match time.