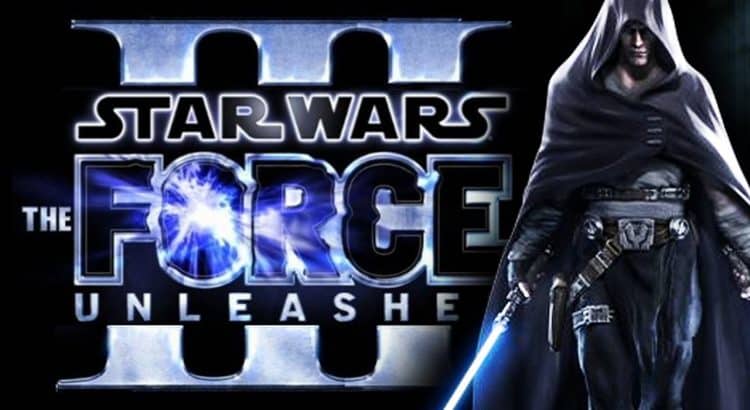 Here is some great footage of Star Wars the Force Unleashed 3 from a prototype. Credit goes to Corra_Ashu for uploading the original footage although we are not sure where that person originally got it either. It’s still pretty cool to look at and it really gives us an idea of what this game could have been. As we’ve written about plenty of times here, the Star Wars universe is no stranger to cancelled projects, especially when it comes to games.

We have seen so many cancelled Star Wars games, it’s almost difficult to count. One project that was unfortunately killed was the third installment of Star Wars: The Force Unleashed. This is a game that fans of the series were definitely looking forward to so it was a bit letdown when they announced it was cancelled. Really, it never even got as far off the ground as some other cancelled Star Wars games of the past have. It was canned while still in prototype phase. However, if you’re curious what it may have looked like, here is some leaked footage that gives you a little gander.

Honestly, it looks awesome. While it’s just a prototype, this is really cool and it shows us how awesome this game would have been. It’s too bad this was another Star Wars game project that never got to see the light of day. What cancelled Star Wars game were you the most sad or upset about? What game would you like to see them do next?