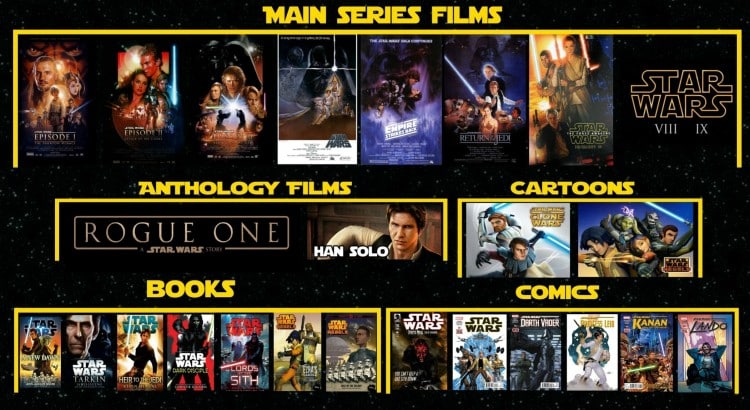 The world of Star Wars canon is a rich a busy one at all times apparently, as there are always people plotting and scheming, looking for various ways to further the stories of the characters and their offspring, thus creating opportunities for more games, movie episodes and generally: more Star Wars action. Some of the ideas these people come up with are questionable at best while others border on the genius: it has recently been revealed that at one point  few years ago, there were plans for an original trilogy game which would’ve featured a storyline quite reminiscent of the Star Wars: the Force Awakens storyline, had it come to fruition.

The first clue about the existence of the said project was dropped by a book which focused on the history of LucasArts. In that book, there were a few logos featured for potential Star Wars games, one of them being for Star Wars Episode VII: Shadows of the Sith.

Recently, LucasArts‘ Haden Blackman has confirmed several details about the story. Apparently, an adult Ben Skywalker would come to blows in it with Solo’s son, who would represent a new threat to the galaxy. Considering that the family tree of several of the Episode VII: The Force Awakens characters is quite unclear, this story could well fit into that picture…could it have possibly been used as an inspiration for the movie? In all honesty though, the said bit of storyline was just one of a bevy of ideas many of which were actually put to use in titles like The Force Unleashed.

According to Blackman, in 2004, there was a lot of experimenting going on with various story ideas, and several game ideas were written up, none of which amounted to more than a logo, a title and a brief description of the game. What all the testing revealed – according to Blackman – was the fact that most gamers wanted to slip into the jedi role, and other, finer factors such as the setting and the actual storyline were quite unimportant. The Force Unleashed was the result of these tests and of the various story-elements they yielded. The Shadow of the Sith idea was revisited and considered later, but eventually nothing came of it.