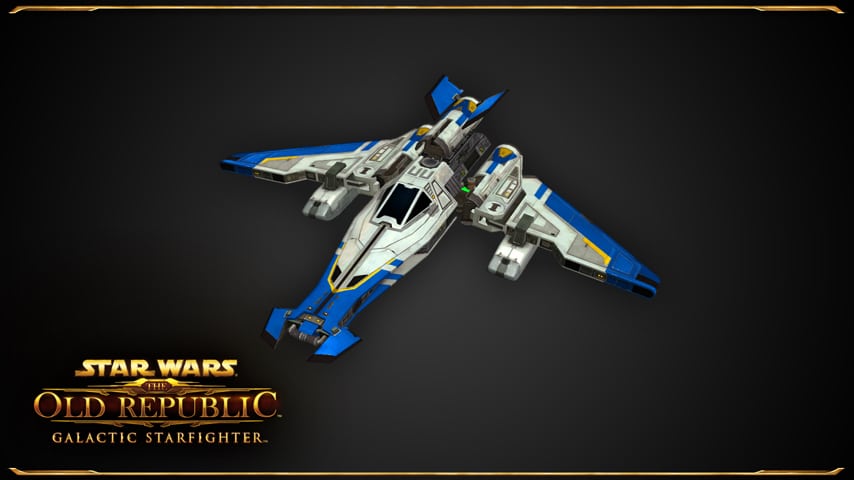 My name is Bret Hoffman. I am a Designer on the Galactic Starfighter™ digital expansion for Star Wars™: The Old Republic™. I am here to discuss my personal favorite type of ship, the Scout Class Starfighter. The Scout’s sleek design and speedy gameplay harkens back to classic Star Wars™ ships like the A-Wing and TIE Interceptor.

Scouts, as the fastest of all of the Galactic Starfighter crafts, are often the vanguard of any battle. Their light-weight hulls and moderate shield projectors allow them to be lightning quick, getting them to objectives before their enemies. A Scout can make a quick strike and be gone to a safe range before their targets even know what hit them. In a dogfight, a Scout can use their superior maneuverability take down their opponent or their powerful thrusters to escape to fight another day. Their top-of-the-line sensor systems allow them to locate enemies and communicate their locations to their allies.

Although all Scout class ships share the qualities we just went over, they are not all the same. Some, like the Republic NovaDive or the Imperial S-12 Blackbolt, are built to maximize their speed and maneuverability. They have unmatched speed that allows them boost to a target and quickly wreak havoc with a deadly combination of Rocket Pods and blaster fire. They can then easily boost away from any Strike Fighters or make themselves nearly unhittable for Gunships using their maneuverability and speed. More team oriented pilots can play a supporting role by using the bevy of communications toys at their fingertips, like firing a Slicing Device to scramble an enemy’s navigation systems and tag their location. Or, if they prefer, they can drop a Sensor Beacon that can help to track the movements of the opposition.

Conversely, the Republic Flashfire and the Imperial S-13 Sting are built for ship-to-ship combat. They exchange some of their speed and communications systems in favor of more powerful weaponry and defenses. A savvy pilot can use these crafts’ excellent maneuverability to get the advantage over a Strike Fighter and tear through their shields with Rapid-Fire Laser Cannons and quick-locking Cluster Missiles. Additionally, these tough little ships have advanced systems that most Strike Fighters don’t have access to. Some, like the Blaster Overcharge system, allows a ship to fire faster and have more blaster power while others. While, other systems, like the Booster Recharge, allow a ship to boost their speed for longer to maximize their speed advantage.

Regardless of the ship variant, A Scout class starfighter is the perfect craft for pilots who value speed and maneuverability above all. Designer Bret Hoffman delves into the Scout, the fastest of all the Galactic Starfighter crafts. 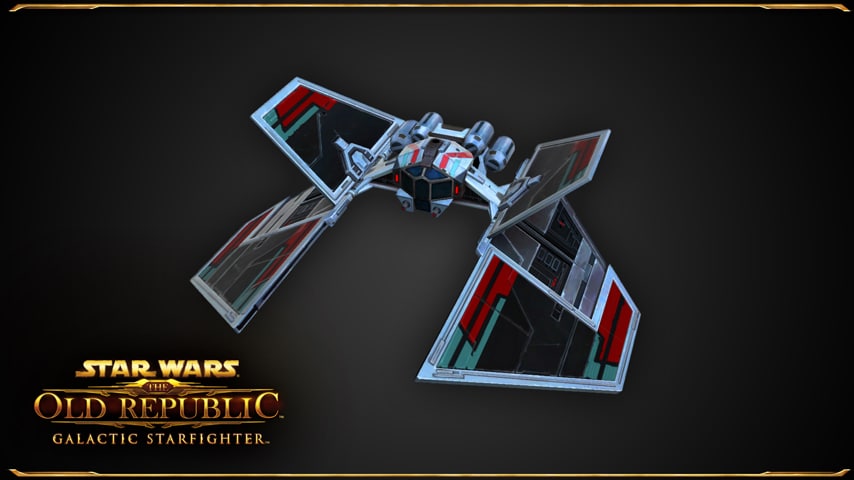