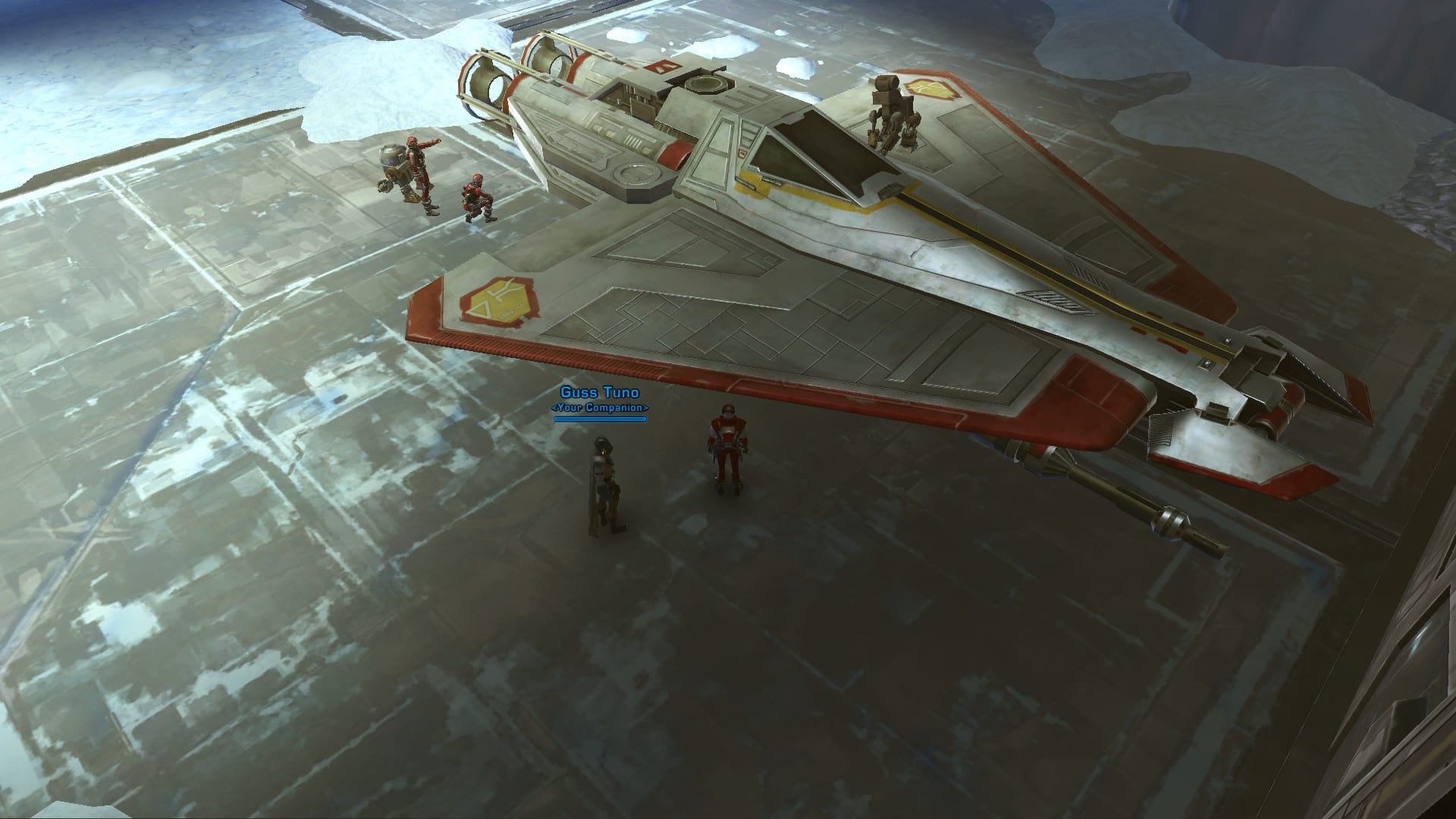 You will notice that there is a big difference between the Flashfire/Sting and the default scout such as how much damage you can do. You can usually live longer in them but you won’t be able to travel as fast. The Flashfire/ Sting variant is a cross between the default scout and the strike fighter. You may find the extra maneuverability will help you get the edge in a fight.

Dulfy has a calculator you can use to see what you can get from your ship and to help you know what you need and what it does for you.

So now you know a little more about Flashfire, let’s look at strategies to succeed. These are general tips but they will help you make the most of your Flashfire/Sting.

Face a Gunship properly- The key to winning against a gunship is speed. You won’t last long if it focuses on you so get close and hit it hard and you can win vs. the gunship. If the gunship is beyond 3K, be sure you have the engine power to reach their position with a boost. You want to boost past it, if possible, shooting at it along the way. You can also turn on your blaster overcharge if you have one. Then you can maneuver back to the gunship and finish it off.

Another strat is to use directional shield, wait until you have at least half boost and then move your shields to the front and put all power to your weapons. Then do what we described above, boosting past and shooting along the way. The directional shield makes it harder for them to shoot you down, giving you more time to do damage yourself. This only works when you don’t have enemies behind you.

Take down a scout fighter- So now what if you need to take down another scout fighter? A lot of this comes down to player skill but there are some ways you can get an advantage. If you’re in battles against the Novadrive/Blackbolt, you can use the extra firepower to your advantage and use your power management and components. Pay attention and don’t let them get a quick one on you because you’re not paying attention.

If you’re against other Flashfires or Stings, it’s all about your flying skills. The better pilot almost always wins. A good way to get better at this is just good old-fashioned practice. And the best components to take them out will usually be sabotage probes. Get rid of one of their main strengths and you have the upper hand. You can also use your directional shield smartly in a turning fight to ward off attacks and reduce damage.

When fighting a Novadrive/Blackbolt, they usually have better maneuverability so you want to try to get them in an attack run or you can make use of the sabotage probe again in this case to take out their strength.

Taking out a strike fighter- Now against a strike fighter, you will actually have the upper hand since you can beat them in nearly any turn fight, especially if you’re a good pilot. Your best strategy is to get as close as you can and try to avoid any head-on attacks. In a turn battle, you need to hold “s” and reduce your speed and be sure to use all of your abilities when needed. Don’t hold back or be afraid to use your abilities. Avoid approaching the Strike Fighter head on, stay on the flank to get the advantage. When attacking, try to use your boost to pass and then engage in a turn fight. You can also use barrel rolls to avoid missiles.

If any of these things sound difficult, it’s really just because you need to practice it more. If this is your favorite ship that you’re most comfortable in, then spend some time practicing in fights and against different types of ships and you will notice improvement over time.