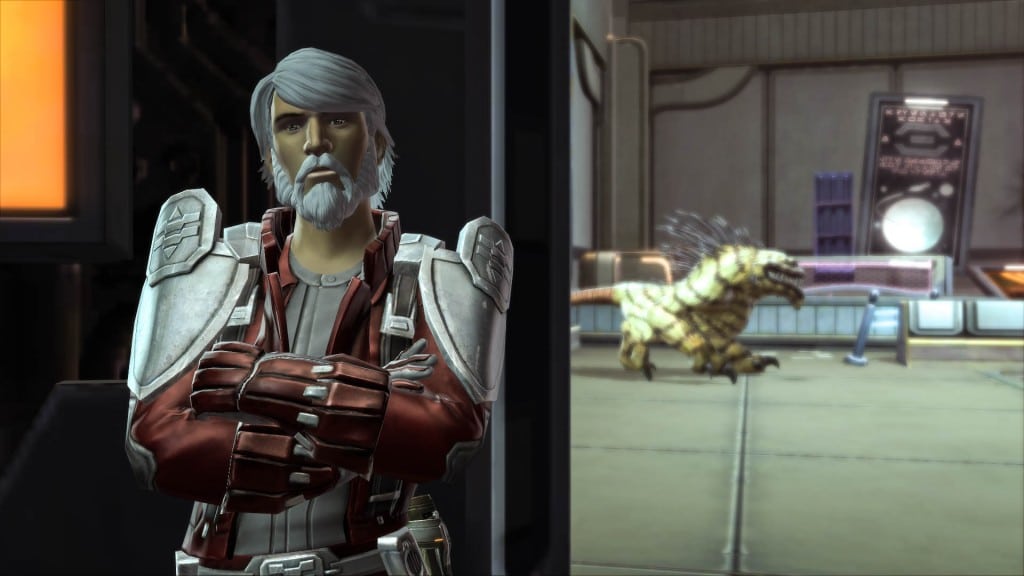 It’s almost time for the much anticipated Revan expansion for SWTOR. With it only a short time away, it makes sense that fans will be preparing, enjoying the game or preparing their game and characters for this expansion. If you’re looking for something to do before the ex-pac, you might want to read this post from Larry Everett over at Hyperspace Beacon. He has eight quests you need to do in SWTOR before the expansion and he explains why.

So if you have not yet done these quests, then you may want to take some time before December and get this done. Let’s take a look at a snippet from the article:

The Maelstrom Prison continues the adventure of Taral V. Players now lead a strike team into the Imperial base itself to rescue the Jedi prisoner, who we later find out is Revan.

If you’re on the Imperial side and never player Republic, I suggest playing through this one not only to find out about Revan but to learn what happened to Grand Moff Kilran.

An interesting thing to note is what Revan says just after he’s rescued. He says that he can no longer feel the Emperor and that he was the only thing keeping the Emperor in check. In the same vein, Meetra Surik also says that Revan is weakening, and he would have to be separated.

I would also like to mention that Surik actually arranged the whole rescue. Oteg didn’t even know whom they were rescuing. That might might be a clue for what happens later.

And Maelstrom Prison is not the only one on the list, of course. You will also find reasons why you should do the Revanite Questline, Taral V, Boarding Party, The Foundry, Forged Alliance and the Jedi Knight and Sith Warrior stories. If there are any of these you have not done yet, we agree with Larry that you should give them a try before the expansion comes out.

If you’ve already done them all, then let us know if you’re ready for the expansion. It’s only a couple more weeks away!