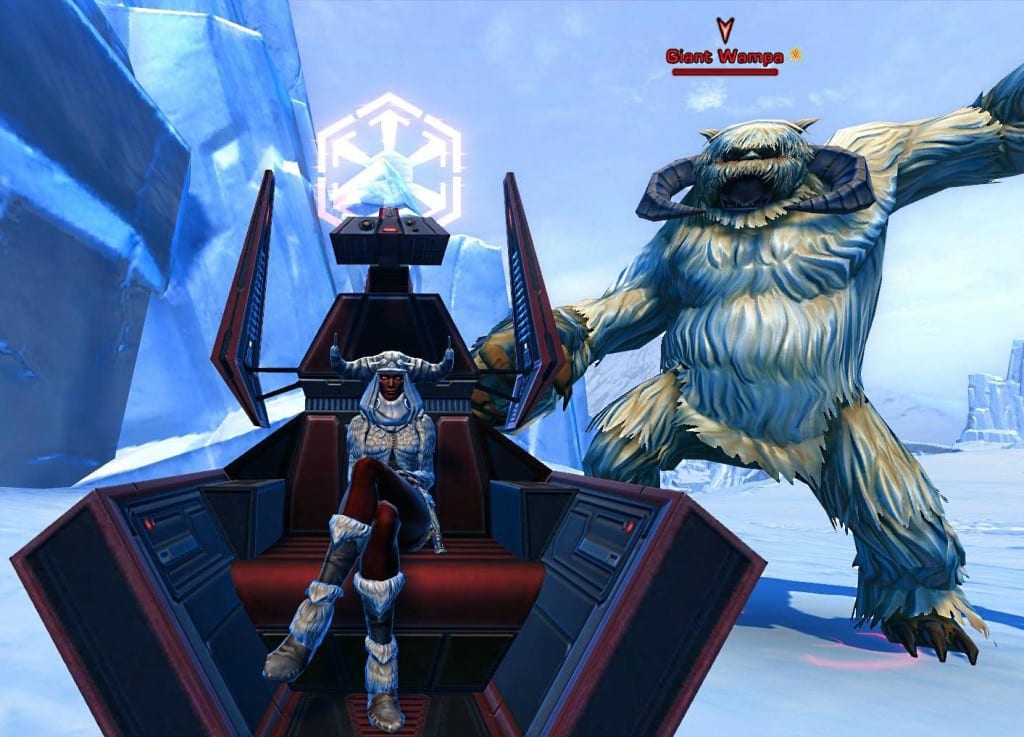 In November 2009, EA hit the headlines when the BATTLEFIELD HEROES team made sweeping changes to their in-game economy and virtual item catalogue that many felt would completely destroy the game, as Ben Cousins explains in his “Paying to Win” talk that covers the free to play gaming model and if and how it works.

Despite the predictions of destruction, over a year on, BATTLEFIELD HEROES continues to be a powerhouse in the free-to-play space, with nearly 7 million registered users, no declining trend in active users, and it long-term future assured. So, what happened? In this talk, Ben Cousins, General Manager of Easy (the EA studio behind BATTLEFIELD HEROES) takes us through the story of this controversy. Through the development of BATTLEFIELD HEROES and the early performance of the title, into the high-pressure environment in EA that forced the sweeping changes and out the other side with detailed look at the games store catalogue and business performance.

Listen to the full chat from Ben Cousins for yourself.

We’re going to take a look at some of the points he brings up and how this all applies to SWTOR as well as other games.

The Free to Play Model

By listening to this talk, you will learn a lot about the thoughts that go into a f2p game model and you might be surprised to know that it’s more complex than just what gamers are saying on the forums. While some gamers will complain, most forget that this is still a business and it has overhead and expenses and they cannot offer us free high quality entertainment simple for the love of seeing us smile. There has to be some profit in it for the company as well as enough income generated to cover expenses.

So this is really the part where it gets tricky in a F2P game model. How can a game company create a game that is free for players but that has upgrades or extras available for purchase to help increase revenue, yet while also keeping it all balanced for the free players? It’s a complicated process and one that they talk about on this audio w/ slides. It’s also something that we see happening currently with SWTOR. The free to play model will likely change from month to month- new things may be added, some features may be taken away. They have to listen to the players but they also have to answer to investors. It’s a balancing act all around.

What really stands out for us is the fact that “only 2% of users post on forums”. EA knows that forum posts are made by a vocal minority. Their choices are heavily dependent on revenue, not forum posts. “We do not use the forums to take the temperature of the user-base.”

This is another thing that I have learned from researching for articles on video games. Sometimes the most vocal of the community members are the disgruntled members who are trolling along in the forums making complaints. Those players who are happy with the game tend to spend more time in the game rather than chatting about the game. This is not a hard-and-fast rule, of course, and content players do use the forums but there is certainly a pattern.

So what we can take away from all of this is that free to play models have to operate in a specific way in order to be valuable to the company and also fair to the players. There are a lot of changes that will take place over the course of a F2P game as they “iron out the kinks” and just like with BATTLEFIELD HEROES, while some haters may be shouting from the rooftops that SWTOR is failing, financial statistics within the company may show otherwise.