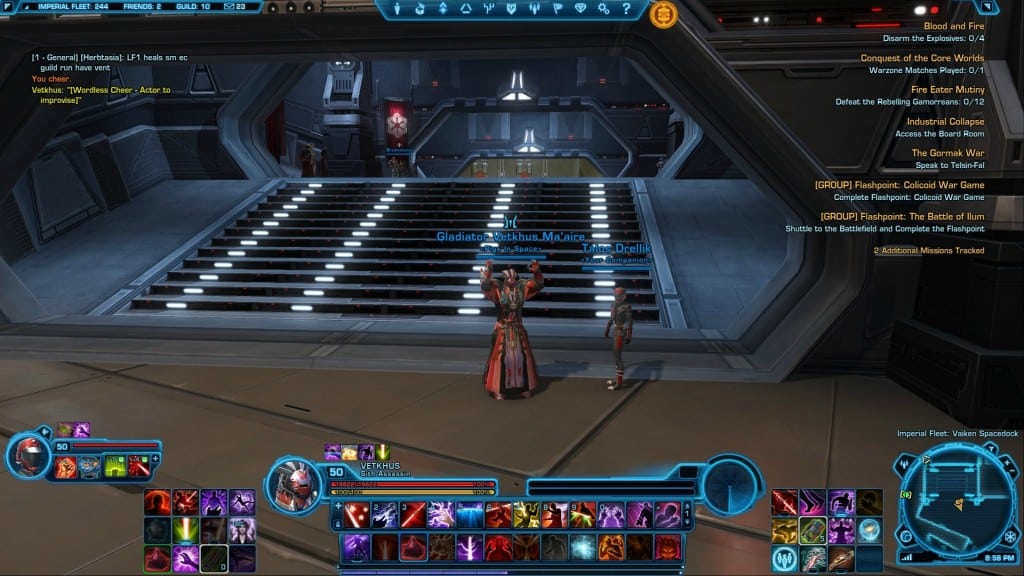 Lot’s of fixes this time including 4 quickbar slots for preferred players! Bioware don’t get much love when this game is concerned, but looking at these patch notes, you can tell they are listening and reacting to community feedback.

Here is a pic of the Covert Pilot Suit. seems to look very similar to the imperial pilot suit that I spent hours grinding for, but never fully kitted out with mods… 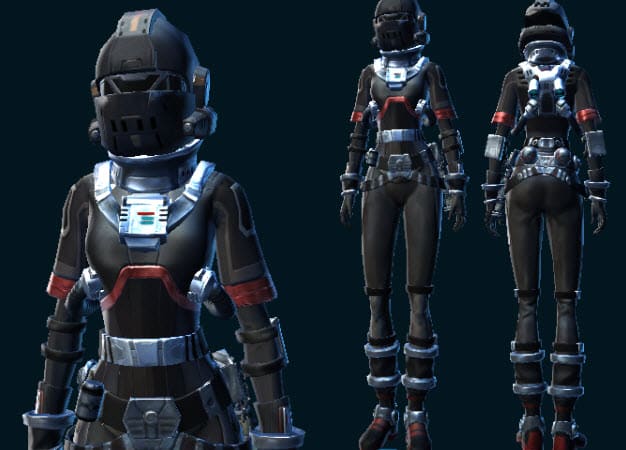