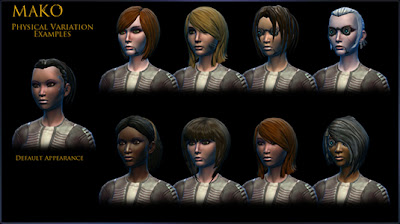 Each character class unlocks unique companions throughout their storyline; companions that fight alongside players in battle against AI and other players in Open World PvP, aid in crafting and non-combat missions through Crew Skills, and provide commentary on environments and engage in conversations.

The update goes on to tell us more about what we can expect from our companion characters. It’s the first of two blogs devoted to the topic and it’s pretty thorough covering info such as customization, companion classes, and more.

There are even three videos to show you exactly what the post is talking about. Senior Game Designer, William Wallace, explains the hurdles the dev team have to go through to make the companion characters.

Check out the full post for yourself and let us know what you think. We’ll be sure to fill you in when the second part goes out!