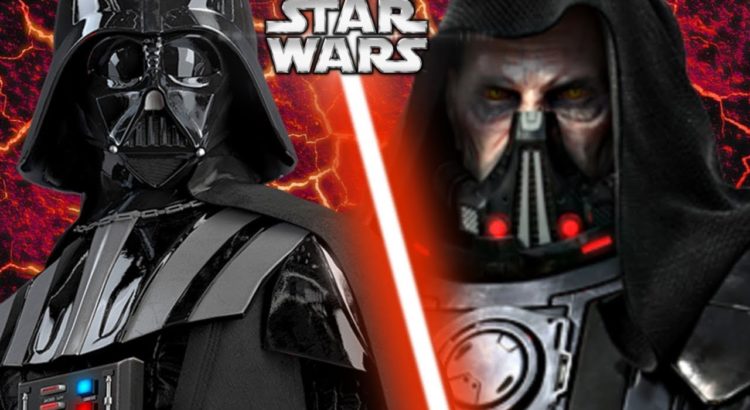 I absolutely LOVE the versus series that puts one Star Wars character against another to determine who would “win”. They are typically very similar characters with a lot in common, and then it’s broken down into their strengths and weaknesses and how they compare.

This one was a really fun one for me: Darth Vader vs. Darth Malgus.

Before seeing the video yourself, who would you rank top between the two?

Now, see the video to hear their thoughts on who would win if the two were to face off in a fight:

What do you think of their points? Do you agree? Did your choice come out on top?

Important note: They are comparing Vader in his suit, not Dark Side Annakin here.

So, what do you think? Would you add anything that they missed in the discussion in the video?