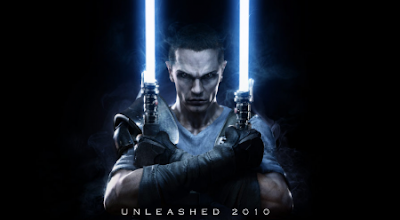 In non Star Wars: The Old Republic related news, the game industry announced lots of new projects at the Vidoe Game Awards, including a sequel to one of the most successful Star Wars games ever – “Star Wars: The Force Unleashed”.

The Story in “The Force Unleashed 2″, takes place between Star Wars Episode III: Revenge of the Sith and Star Wars: Episode IV: A New Hope.