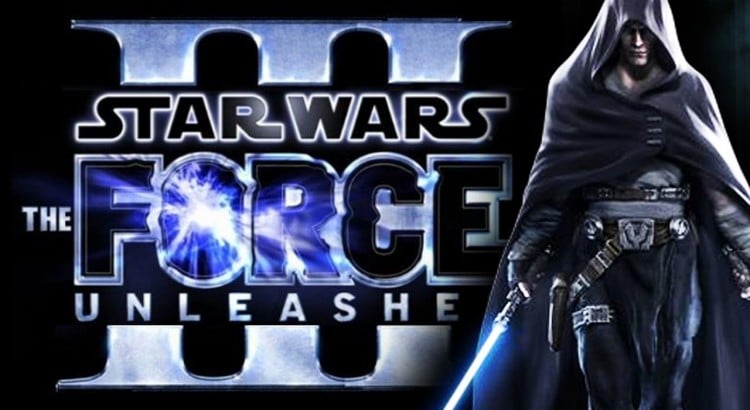 Have you ever thought about what might have been if the developers ever got the chance to finish making The Force Unleashed 3? It’s a realistic question for fans, especially fans of the series, and now we might have a few answers to our speculations. Former LucastArts Creative Director Haden Blackman spoke with Cinelinx.com about the games and also what could be in store for the franchise in the future.

Here is a snippet from the initial post by cinelinx:

The Force Unleashed games were a big deal, and became multi-media endeavors for Lucasfilm, serving as a “canonical” tale set just before the events of the original trilogy.  While that’s since been changed, the games are still something fans think about, mostly because of the way it told a new Star Wars story.  While many fans weren’t pleased with the rushed and too short The Force Unleashed II, many have wondered what would come next.

The game ended on something of a cliffhanger, where Darth Vader is captured and under the control of Starkiller, his clone apprentice.  It was an obvious set up for more games and a bigger story (as we all know that Darth Vader is out and free by the time of A New Hope), yet it never got the chance to finish.  Being a fan of those games myself, I had to ask what the plan for The Force Unleashed 3 would have been:

“My long-term plan was to turn the franchise into more of an open world experience, and eventually introduce co-op play — I wanted to make games about two Force wielders adventuring through the Star Wars universe together. I tried to keep that alive for an early treatment of TFU3.”

I really love the idea of seeing it become more of an open world.  Some of the best moments in The Force Unleashed titles came from when you were allowed to do your own thing, and have fun using your powers.  The games were ultimately pretty linear, but similar mechanics in an open-world environment could be a lot of fun.  Getting to team up with your buds for super Force powered action also sounds like a blast…But what about Vader and Starkiller?

If you head on over to their site, you can read the full post and more quotes and insight from Blackman regarding what the game might have been if the franchise continued.

They start off more broadly talking about his time at LucasArts and then move on to discuss The Force Unleashed titles, Blackman’s favorite titles to work on, and then delved into more specific questions about The Force Unleashed franchise. It’s a great interview and well worth the read if you have not already seen it.