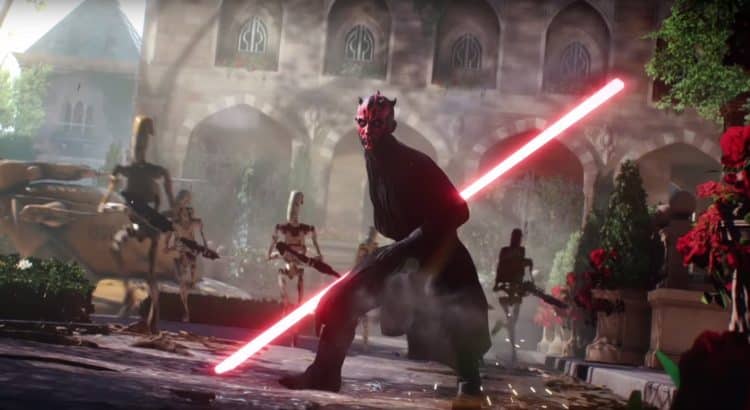 As we told yo a few days ago, the beta for Star Wars: Battlefront 2 is in full swing. This means people have access to the game, and can datamine it. This is what we learned that last 24 hours.

This list is subject to change at any time. It was found in the “settings” file under map rotation settings: 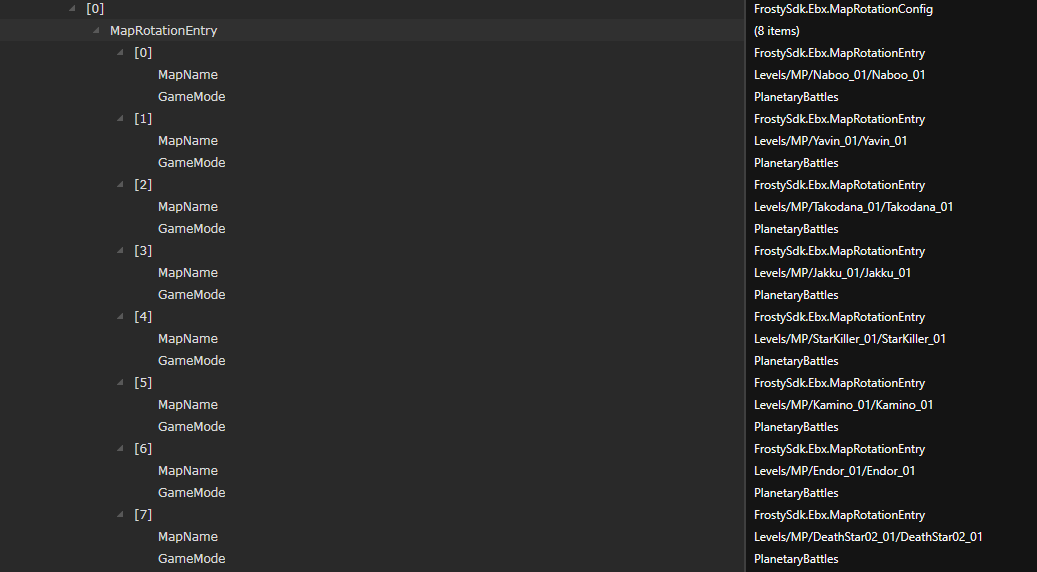 More pickups may be added, or removed, in the future so this list isn’t final.