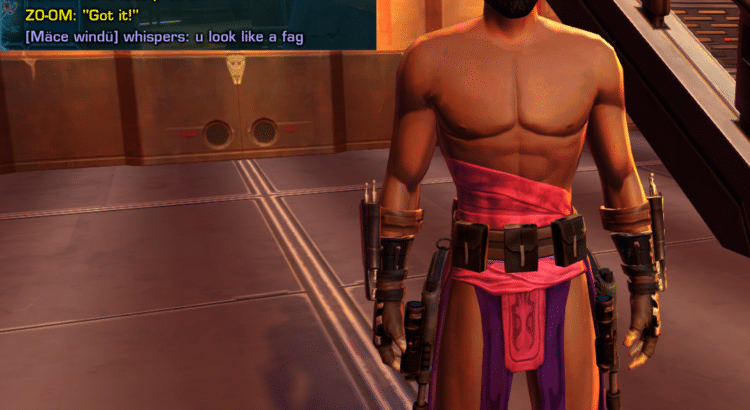 Eric Musco of Bioware posted a list of the player feedback, that the game developers have received for the upcoming class changes in game update  5.3.

One of the topics we have seen come up a bit in the past couple of weeks is all of your feedback regarding Class changes and what is happening with it. We understand we have not kept you updated on the threads where we posted the Class changes so we want to talk through what happens next and how we will use your feedback.

For a multitude of reasons, Class balance is one of the most challenging communication topics. We dislike having to nerf a Class as much as you do, but sometimes we have to do it for the overall health of our game (as we talked about in our “How Class Balance Happens” thread). We understand that no one ever likes to see the effectiveness of their Class reduced. It can change the way you play, take enjoyment out of playing that Class, and make you feel slighted if you believe the changes happened because of another type of gameplay (PvE or PvP) which you don’t even participate in. We are very sensitive to all of these things.

We knew Class changes were a top priority, so we provided insight about how we intended to balance all Classes ahead of next week’s patch. Since we took so long to make changes after the release of KOTET (5.0), we had quite a few big changes to make, and that’s what you’ve been reading the last few weeks. It is going to be rough for some Disciplines as they are way over target, but it is important that we bring them in line. Additionally, we may have missed the mark with some of the changes and if we went too far or not far enough, you can expect to see additional adjustments in the future. Going forward, it is our intent to stay on top of Class balance so changes will be less severe/sweeping than they are in 5.3 and the upcoming 5.4 patch in August.

Let’s get a little more specific! The following list is not comprehensive, but here is some of the key feedback we have read coming out of the Class change posts:

When we start talking about 5.4 changes, we will work to do better in keeping the conversation alive around Class balance. This way we can make sure everyone has a clear understanding of all concerns/feedback going into the update.