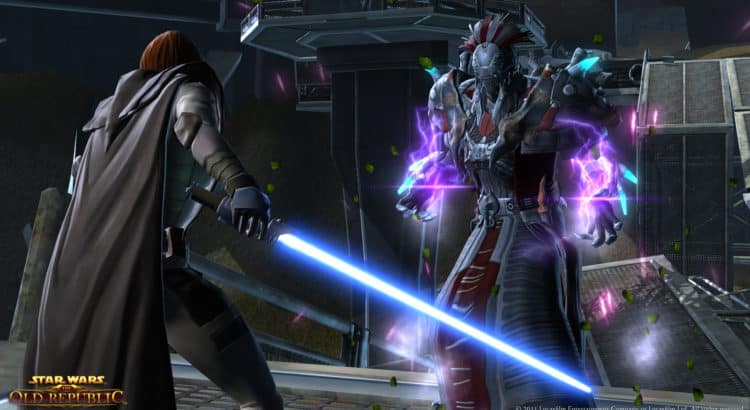 Below you find the Lightning and Telekinetic changes coming in Game Update 5.5:

DevNotes: To bring the Lightning Sorcerer / Telekinetics Sage to their DPS target, we reduced the critical damage bonus given from Reverberating Force / Reverberation by 5% and increased the damage dealt by Shock / Project while Crushing Darkness / Mind Crush is on the target. We also fixed a bug where the secondary attacks from Forked Darkness / Mental Momentum and Forked Lightning / Telekinetic Momentum were not properly calculating their damage. These changes leveled out their damage more consistently and brought them to their target DPS.