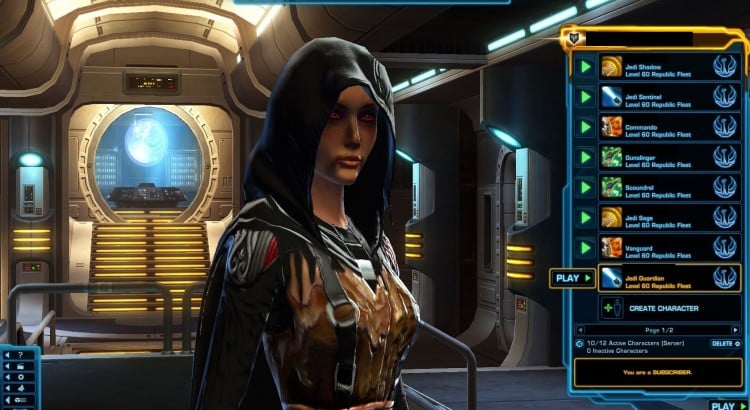 We missed a forum update by Eric Musco late last night, but Start at 60 armor granted to new characters will become bind on pick starting with patch 4.1.

Right now, when you make a brand new Start at 60 character, the armor that your character is wearing is Bind on Legacy. This has allowed players to make characters with the purpose of moving that armor appearance around to other characters. What we have seen on our side is that this has created a large increase in players creating characters just to get the armor sets, and then deleting those characters. This has created a negative impact on the data side. In order address this, we need to make some changes to how that gear works.

Starting in Game Update 4.1, the gear that comes with a Start at 60 character will be Bind on Pickup. This change will also affect all existing Start at 60 gear. Now, we know that there is a lot of interest in having those appearance available to characters. So here is a list of where you can attain those appearances in-game in 4.1: