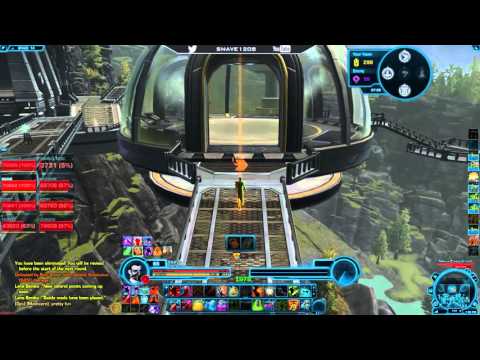 BioWare posted an update on the new changes for the Odessen Warzone and Rishi arena in  SWTOR PTS 4.3 version 3. Check it out:

Designer Note: Thanks to everyone who has tried out the new warzone on PTS, made videos, guides, etc. We are blown away with the support y’all have shown and want to thank you for your enthusiasm. We are pleased with the gameplay after the last Update so we spent more time on polish and optimization this last PTS patch. Of course, we will continue to eliminate bugs and listen to feedback, so please keep the bug reports and constructive criticism coming! While we don’t have any major optimization results for this patch we have identified a culprit and are working on fixes to eliminate its impact on the Warzone’s performance.