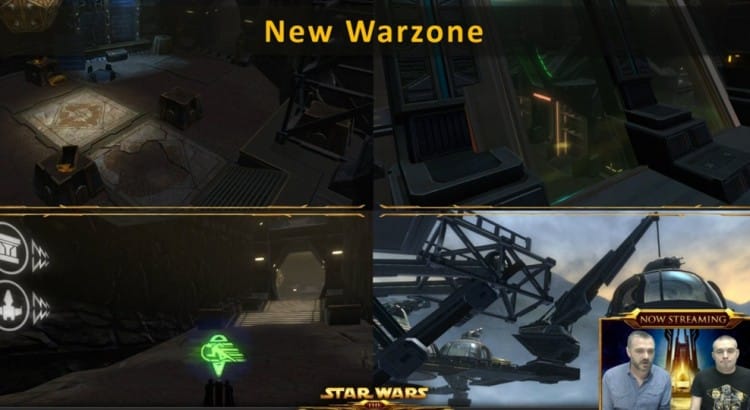 BioWare have posted a short explanation about the Odessen warzone. Apparently there have been a lot of confusion about the mechanics of it.

We have seen quite a few questions around some of the mechanics in the Odessen Warzone. Here are some points of clarification.