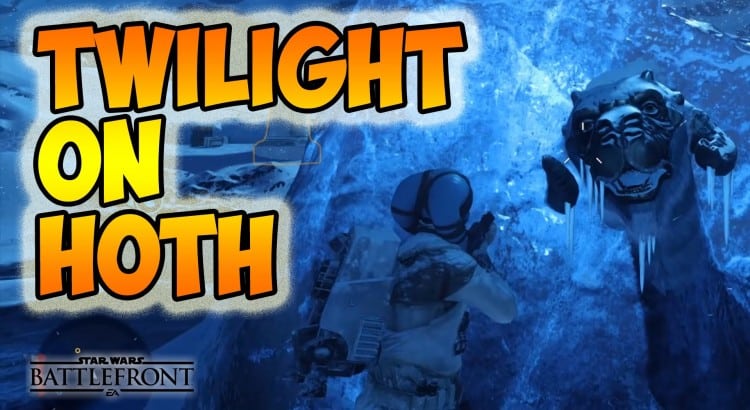 There’s an Easter Egg in the new map for Star Wars: Battlefront, Twilight on Hoth. The new map was added with the February update and it gives some hints that EA might have listened to the fans and decided to add tauntauns to the game. Unlike other Easter eggs found in the game, this one is a full size image, which hints that it might mean it’s coming in the game as a mount. It’s probably one of the most asked for items in the game. It’s a frozen, full size render of a Tautaun and one user got this on video so if you haven’t seen it yourself yet, here you go.

What do you think? Could it be a sign of things to come? Is it just a little novelty for players who pay close attention while they’re roaming the frigid lands of Hoth?