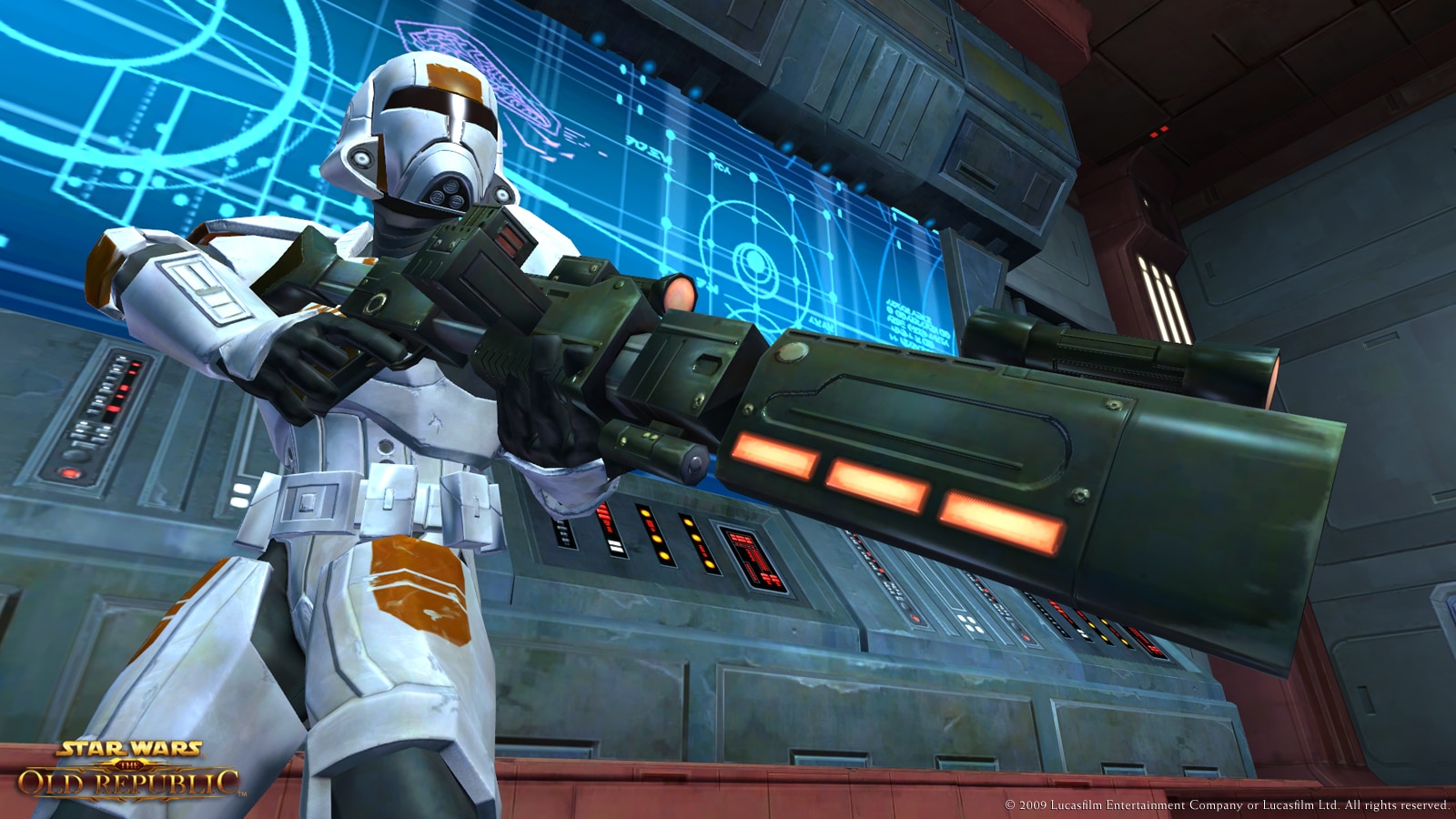 Today we have another build from www.swtorsavior.com and this one is a PVP build for the Trooper Commando. It is a DPS build and you can actually play as either DPS or healing as a Trooper but we are told that a healing build will follow shortly!

Here is the build:

The Trooper Commando has a respectable amount of utility and damage output when it comes to DPSing in PvP. The mainstay of your damage output will come from Grav Round and Demolition Round, which will also help out the rest of your team by lowering the armor of your target. You’re going to want to be using Armor-piercing Cell as your weapon buff, so make sure that it is always on.

Layer a Hammer Shot in between each skill to manage your cells and maximize your dps. Mortar Volley and Hail of Bolts should only ever be used in tight spaces where it is not easy for the enemy to get away or when you are trying to hold an objective.

Again, be sure to layer a Hammer Shot between each cast and only use Mortar Volley and Hail of Bolts on multiple targets. Also, keep in mind, you can still heal. Your DPS is important, but sometimes throwing out a heal or two can make the difference between success and failure.