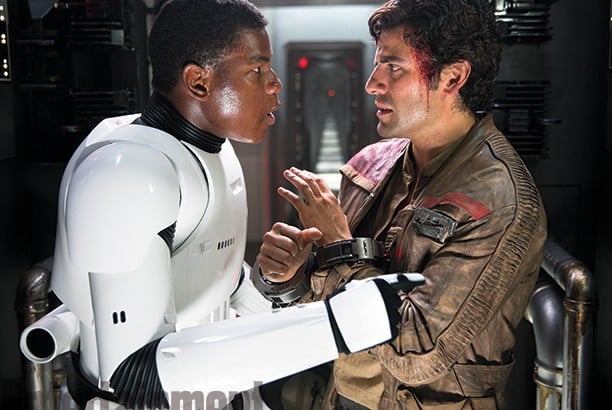 If you are just itching to see more of The Force Awakens while we await the actual release of the movie, you’re going to love this exclusive from Entertainment Weekly. While we’ve seen one or two of these in the trailers already, most of the imagery is new, giving us another little taste of what we can expect from the film.

The Marketing for The Force Awakens is in full swing and from now until the big reveal day, we can expect to see many more little goodies released. In these exclusive images, we see some amazing scenes from the film. There’s a Resistance X-Wing flying overhead as two Stormtroopers are met with demise. “We had women in stormtrooper costumes in the movie,” Abrams says, so audiences will be seeing a mixed gender fighting force from The First Order whether they realize it or not. (The armor isn’t form-fitting, of course.)

We see some amazing scenes of Stormtroopers fighting, a rainy scene with Kylo Ren and some other masked figures, an interesting desert merchant, the return of Leia, Rey the explorer and so much more. You can scroll through the 27 slides and see them for yourself. Be sure to read the captions that contain great info about the film. This is a fantastic “sneak peek” as we continue to wait for the big reveal day. We also see four great new cover spots for the special Collector’s Double Issue.

Check out some of the images below and see the full photo gallery at Entertainment Weekly! 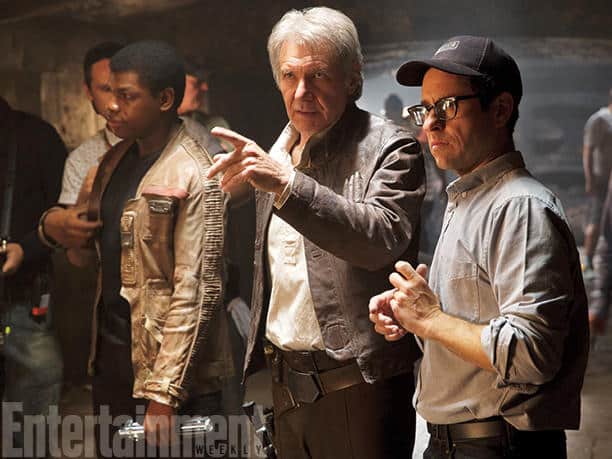 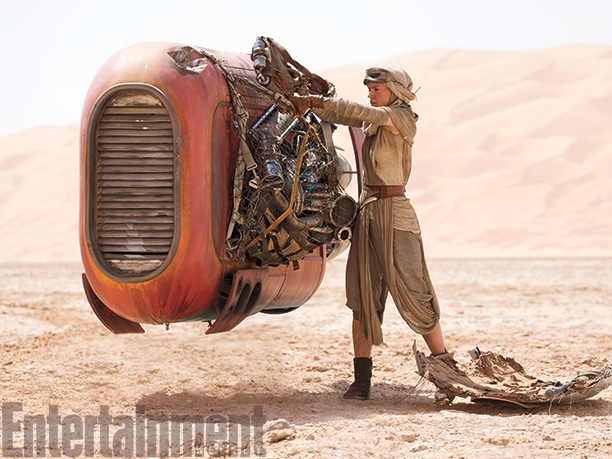 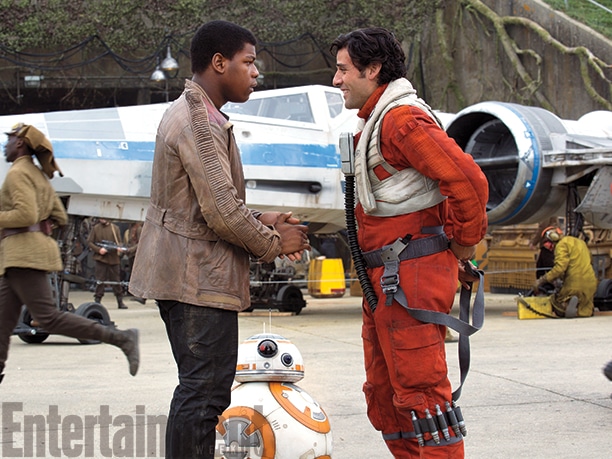 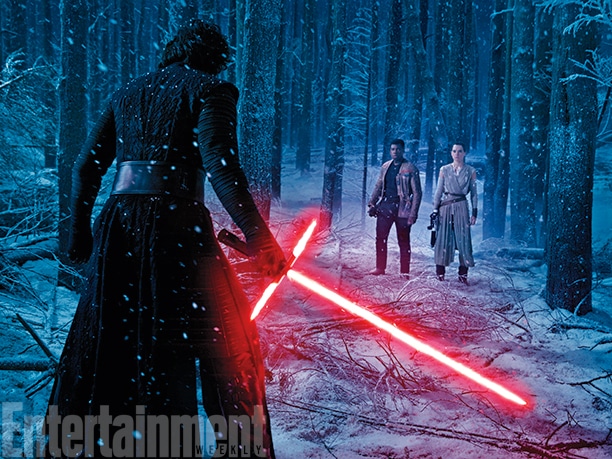 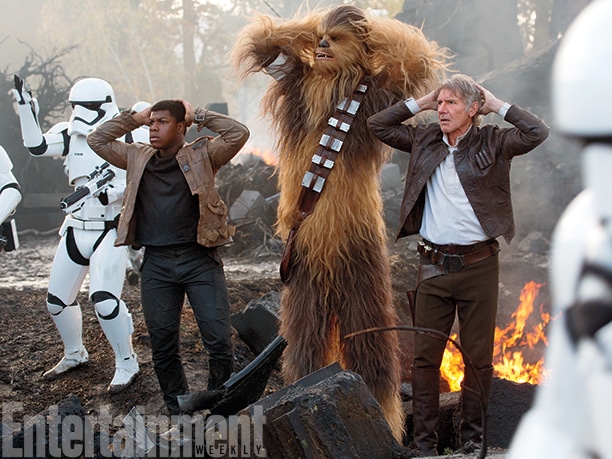