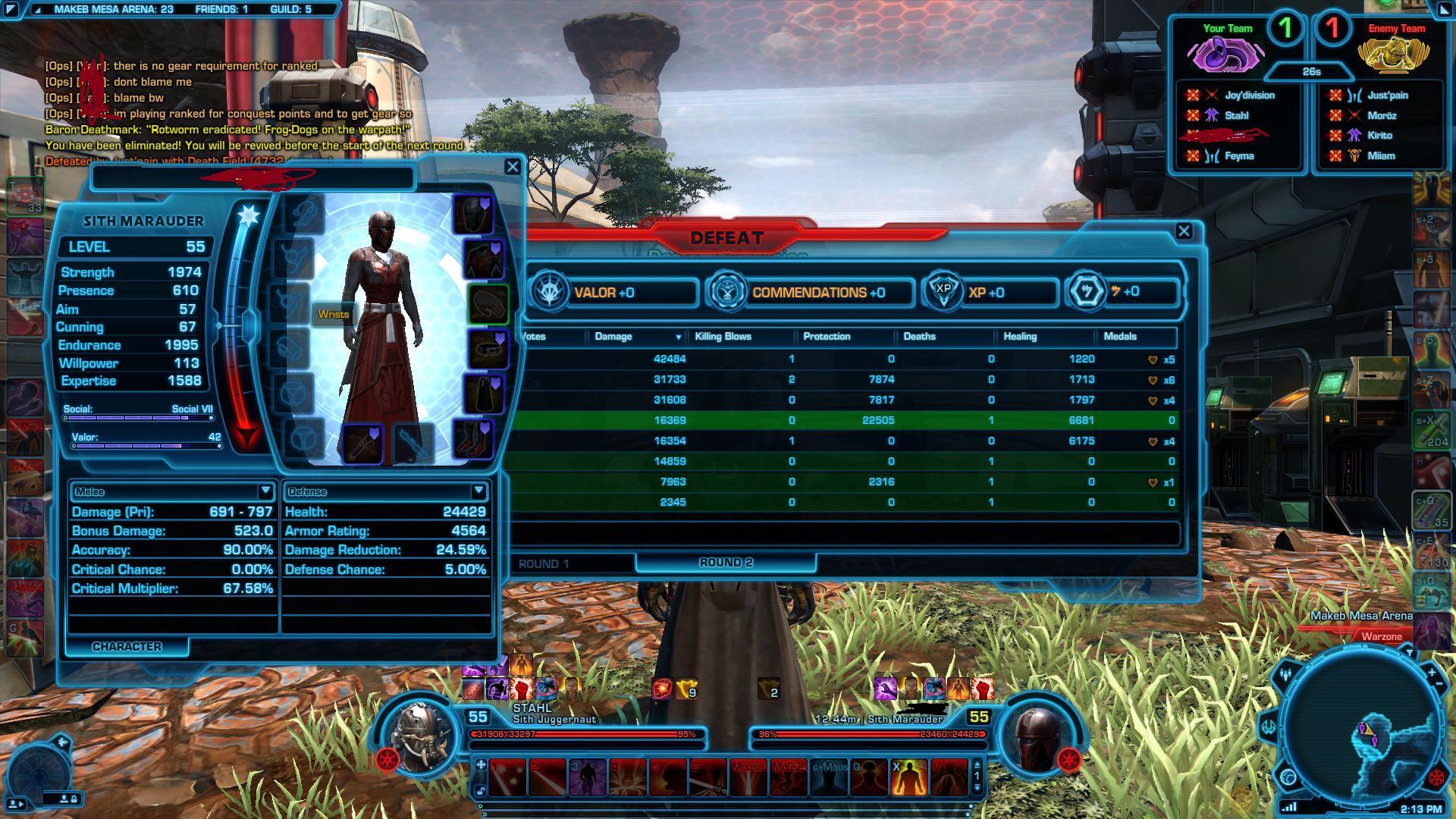 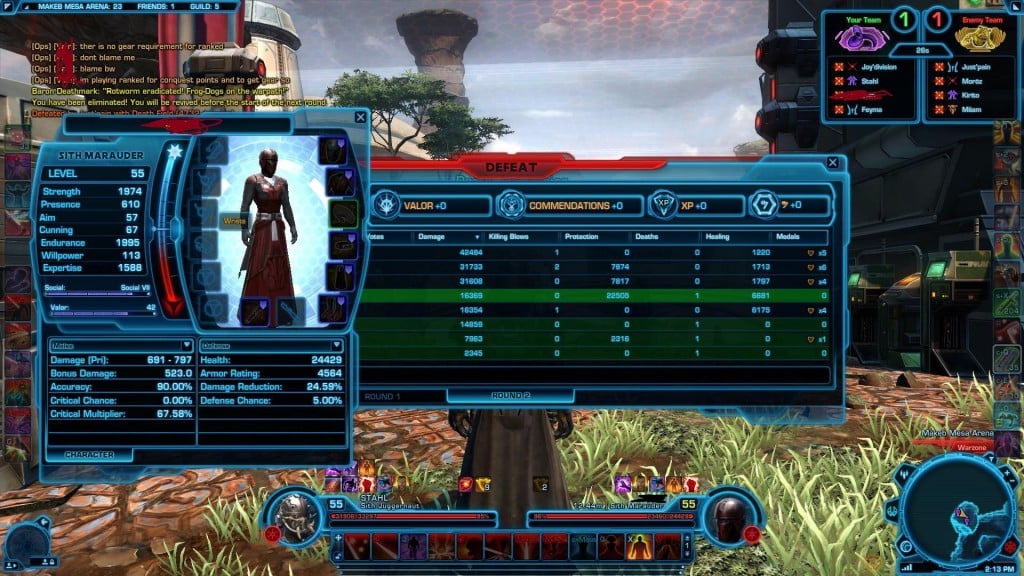 Alex Modny Updated the community on SWTOR PVP season 4 and Season 5 which will happen in 2015. Players can expect Season 4 to launch with game update 3.1 in a month. Check out the full announcement below:

After the end of Season 4, we would normally have a Pre-Season lasting a few weeks to a few months. However, for Season 5 there will be no Pre-Season – we will go straight from Season 4 to Season 5. We decided to nix the Pre-Season because there will not be a gear tier update for PvP in Game Update 3.2, which negates the main reason we had Pre-Seasons in the past (Allowing as many players as possible to gear up during that time). This does not mean we are doing away with Pre-Seasons forever or that there won’t ever be new tiers of PvP gear, just that Season 5 will not have either of those things.

I also wanted to assure you that we continue to read and value your feedback when it comes to the Ranked PvP experience and rewards suggestions. Two of the adjustments we will be enacting is that the Top 96 title in Season 4 will be Class specific (akin to what it was in Season 2) as a result from this forum’s feedback. Secondly the Tier 3 rewards (lowest) will have a floor rating in Season 5. We will watch the season and see where ratings are then set where the cutoff number will be, but characters with very low rating will not be receiving any rewards. The goal here is to reward players that are participating in the spirit of ranked play. These are minor adjustments to be sure, but nevertheless is an example of upcoming changes based on your feedback.

Be on the lookout for more updates regarding Ranked PvP in the future including rewards and other developments. We are very excited about 2015 for Ranked Seasons and hope that y’all are too! As always, looking forward to your feedback!