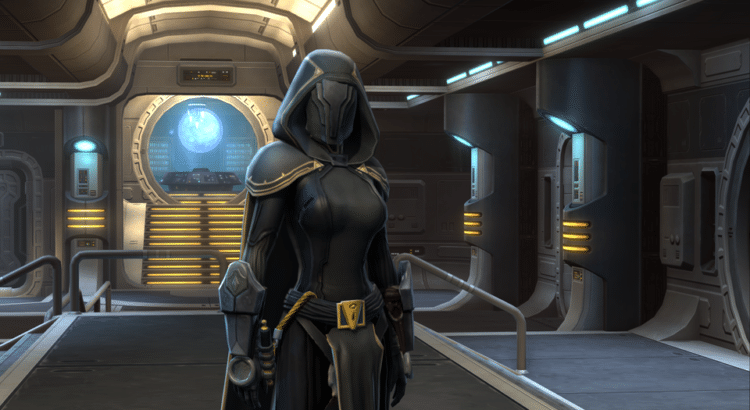 The SWTOR Ranked PvP Season 11 will be ending October 22nd!

Here are the highlights, the rating breakdowns, rewards, and news about Season 12.:

Season 11 of Ranked PvP is set to end with the launch of the ‘Onslaught’ Expansion on October 22nd, and only the most formidable opponents will be left standing. Time is ticking, so get in those final matches while you can! As the end draws near, let’s look at the rating breakdown so players can see what tier they’ve reached. We’ll also reveal what rewards can be obtained.

By competing throughout the Ranked Season, players earned tokens that can be traded in for rewards. Tokens are not season specific, so if there’s an expensive reward you really want, you can save up across multiple seasons. This season’s rewards fall into two categories: Precise Insurgent’s Weapon Set and Replica Season 2 items.

The new weapons from Season 11 will be offered at a discounted price until the end of the next Ranked Season:

At the end of Season 10, we brought back replica versions of previous Ranked Season rewards. These items look and function the same as the originals, but are branded “Replica” to maintain the prestige of the original Season rewards. This season we have another Replica set of items available for purchase: Baron Deathmark’s Huttball Helmet and Giradda the Hutt’s Pleasure Barge Decoration.

Please note that when these rewards become available, their Season 10 counterparts (Resourceful Renegade Armor Set, Stronghold Decorations, and Replica Season 1 items) will increase in price. At that point, all Season 11 rewards can be purchased from Giradda the Hutt! For those still interested in the Season 10 or Replica Season 1 rewards, they will be moved to Tullek the Evocii, who can be found right next to Giradda.

Now for the million credit question: when will Season 12 start? Season 12 will be starting in December! This will give players time to experiment with Set Bonuses and Tacticals and find what works best for them.

That’s it for the Ranked Season 11 recap! We’ve broken down ratings, revealed the rewards, and announced Ranked Season 12. There’s less than a month left of the current season, so get in those final games while you can!