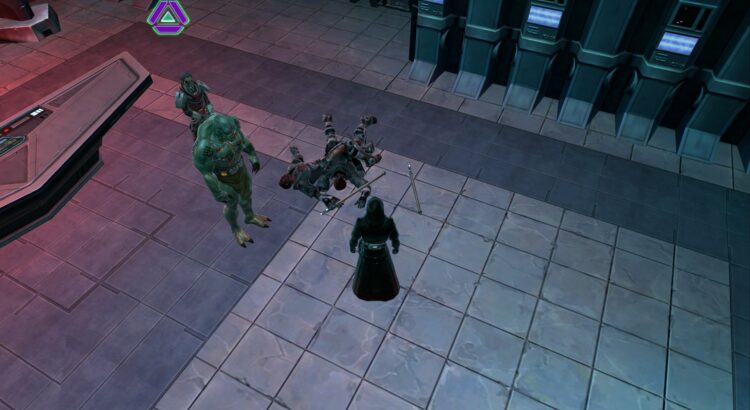 Here is the latest PTS patch notes for Star Wars: The old Republic