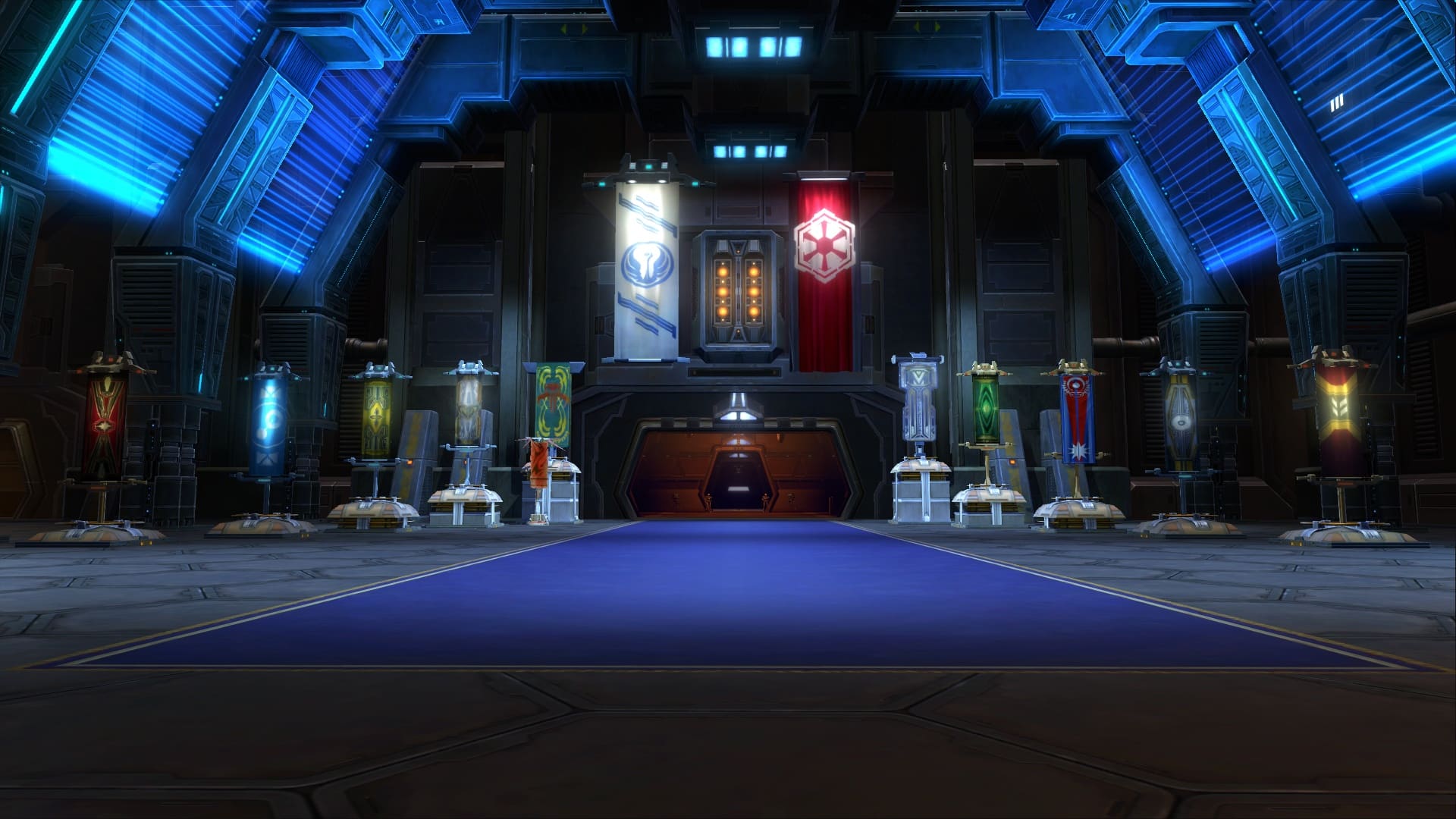 Last week we told you, that Star Wars: The old Republic – Knights of the Fallen empire, would launch without conquests. This has apparently now been been fixed, and will work as normal oonce the expansion launches.

I wanted to let you know that the dev team has found, and corrected the issue affecting Conquest rewards. This issue will be resolved next Tuesday, when we deploy Game Update 4.0. That means that you will be able to play Conquests normally and should receive both your Guild and Personal rewards as intended.

The Conquest event that ends next Tuesday may still be in a broken state (as this is before we have deployed the fix). If that happens, we will work on issuing those rewards at a later date.

Does this mean that the conquest system will not be disabled for a month as originally announced?

Correct, Conquests will no longer be disabled.
-eric