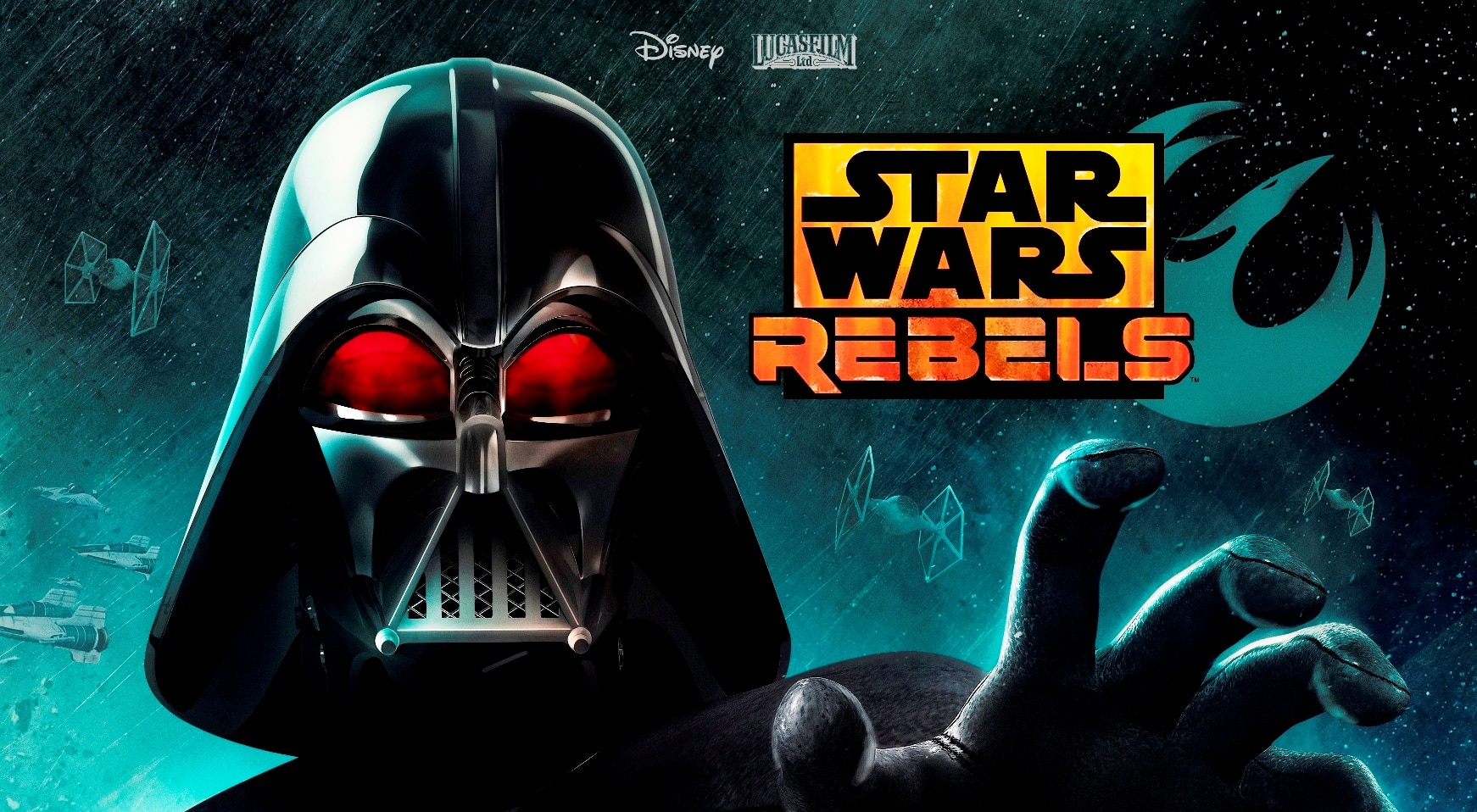 One of the exciting reveals from the Star Wars Rebels panel at New York Comic Con this year was the Season 2 Trailer. If you were there, you would have seen Dave Filoni (executive producer), Taylor Gray (“Ezra Bridger”), Ashley Eckstein (“Ahsoka Tano”) and Sarah Michelle Gellar (“Seventh Sister”) there to promote the Disney XD animated series.

If you watched the first season and you are eagerly awaiting the second, you won’t have to wait much longer, as it’s coming this week. There will also be more lightsaber action (something some fans of Season 1 had requested), a new villain voiced by Sarah Michelle Gellar, exciting story and more.

IGN also scored an awesome interview with Ashley Eckstein at NYCC. Find out why the actress is both excited for and dreading a possible confrontation between Darth Vader and Ahsoka Tano.

Here you can see the trailer, shared by IGN, in case you didn’t make it NYCC to see it.

There was also a Season 2 clip of Seventh Sister:

If you’re just now hearing about the animated series, Star Wars Rebels, crawl out from under that rock and watch the first season. You will not be disappointed!

Star Wars Rebels is an American 3D CGI animated television series produced by Lucasfilm and Lucasfilm Animation. Set fourteen years after Revenge of the Sith and five years before A New Hope, Rebels takes place during an era when the Galactic Empire is securing its grip on the galaxy. Imperial forces are hunting down the last of the Jedi Knights while a fledgling rebellion against the Empire is taking form. The visual style of Star Wars Rebels is inspired by the original Star Wars trilogy concept art by Ralph McQuarrie.

It premiered as a 44-minute film, Star Wars Rebels: Spark of Rebellion, on October 3, 2014 on Disney Channel prior to the premiere of the series on October 13 on Disney XD. Dave Filoni, Simon Kinberg and Greg Weisman served as executive producers of season one. Kinberg stated that the first season would contain 16 episodes (released as four shorts, a film, and 13 episodes) and that the series will feature new characters along with ones from the original trilogy. Weisman left the show after season one.