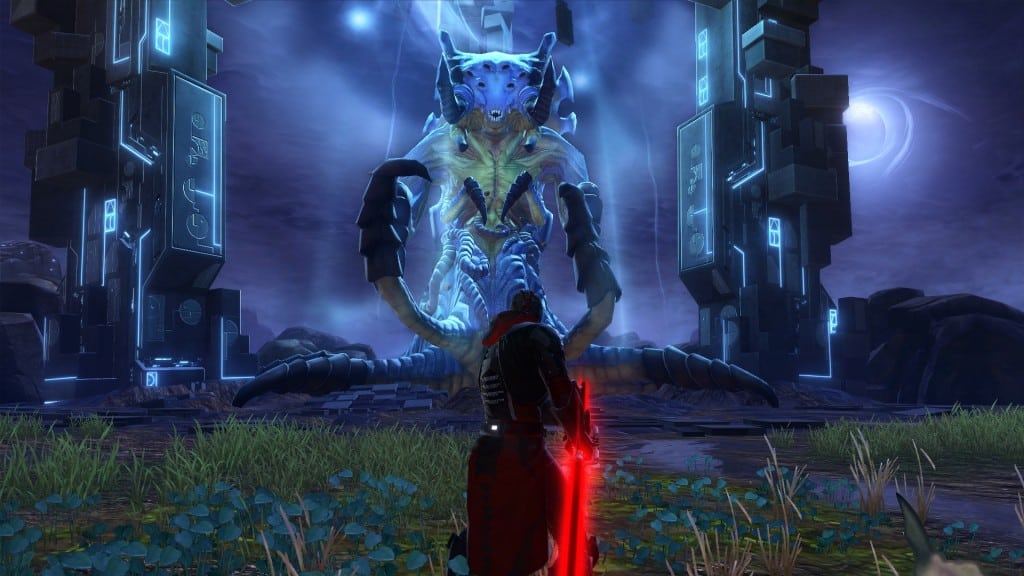 On October 21st, all game servers and SWTOR.com will be unavailable as BioWare perform scheduled maintenance. Details are as follows:

Game Update 2.10.2 will be applied during this maintenance, and includes the return of 16-Player Operations to the Group Finder, a UI indicator for the subscriber 12x XP boost, and bug fixes. As with all pre-maintenance information, this is subject to change and shouldn’t be considered final until the servers come back up!

This information was followed up by the following two forim posts by Tair Watson:

Quote: Originally Posted by Reno_Tarshil
And Slot machines are coming?