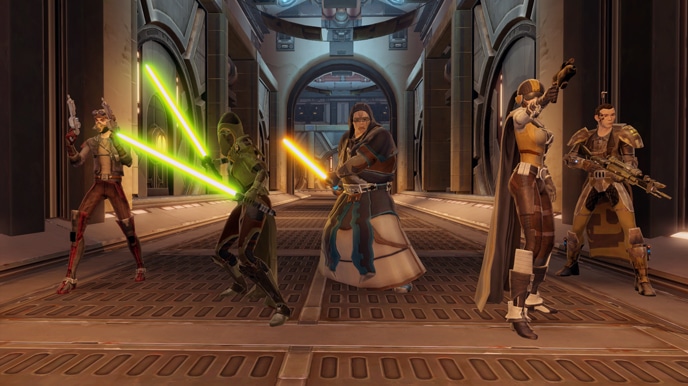 Are you ready to earn valuable rewards for joining a guild? We’ve got great news! We’re excited to launch a new Guild Rewards Program which rewards player participation in guilds with in-game bonuses and benefits.

In this initial phase, players earn an additional 5% Guild XP Bonus for all experience gained while playing in a guild. So whether you’re already in a guild or are looking to join or create one, jump in now to take advantage of this bonus!