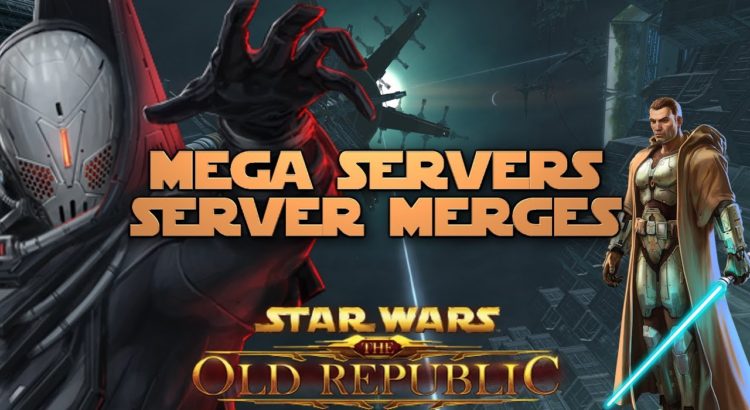 Players have asking for it for a while, and finaly it’s happening. A new round of server merges are comming to Star Wars: The old republic. Here is the story:

Our primary focus this year for Star Wars™: The Old Republic™ has been to build and release multiplayer gameplay experiences that you can play with your friends. We’ve seen thousands of players jump in to join these battles across the galaxy. Your overwhelming response to playing these new experiences has motivated us to continue to pursue more enhancements to making multiplayer the best it can be for you, our players. 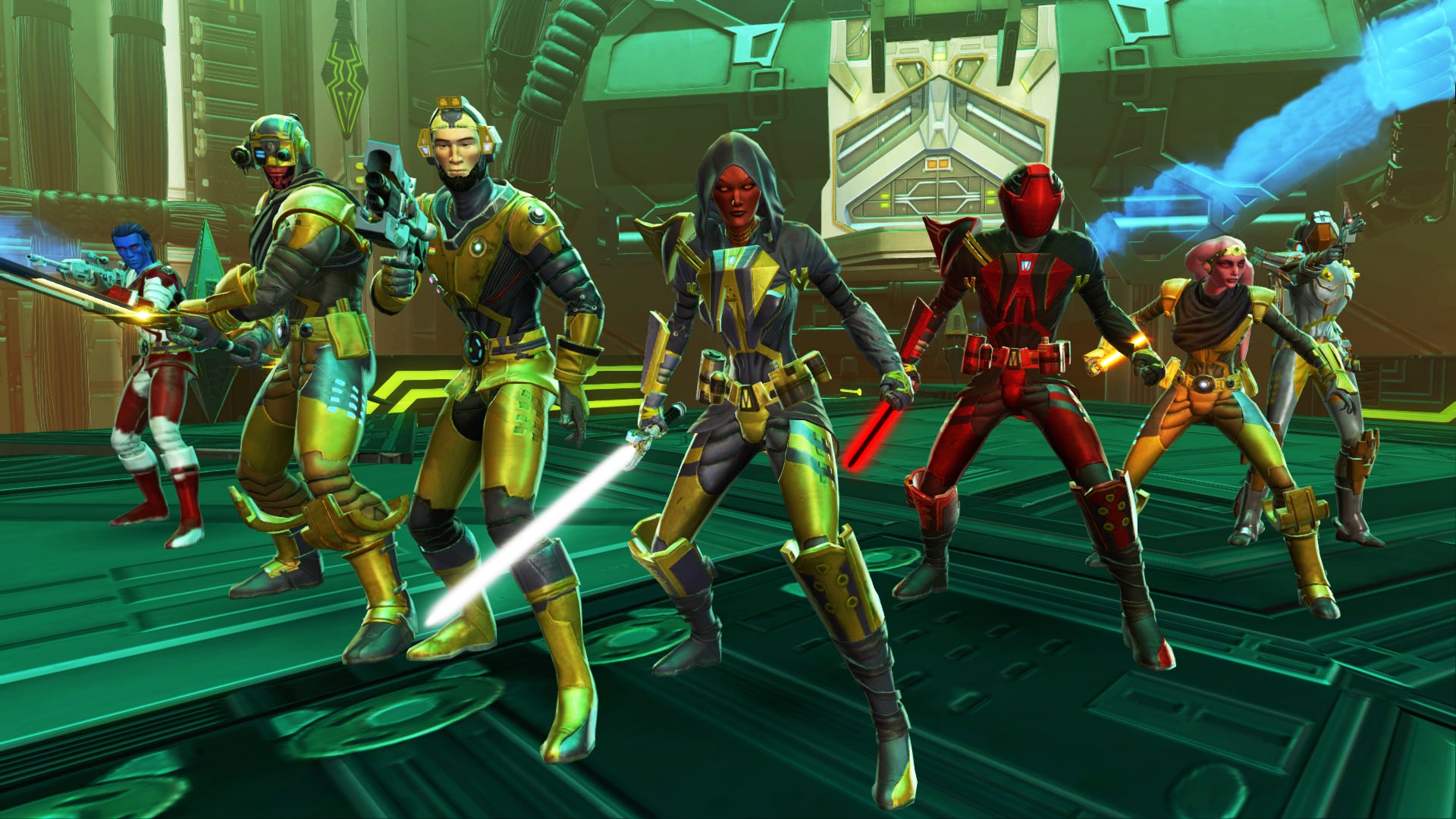 Today, we’re excited to announce the United Forces update coming November 8, 2017. This new update will add a lot of value to all the gameplay systems that contribute to great multiplayer experiences. The primary benefit of this update is that it will be easier for you to join or reconnect with friends, discover new guilds and jump into multiplayer battles. To deliver these benefits together in one update we will connect multiple servers in each region together, uniting players across the galaxy. By joining servers as United Forces, grouping becomes easy and queues for your favorite Flashpoints, Uprisings, Missions, Warzones, Arenas, Galactic Starfighter, and Operations should be much faster.

The United Forces update expands your connection to a galactic-sized community of players. We will be integrating our existing seventeen servers to five new servers, one for each existing region and language. Our goal is to make this experience as simple and rewarding as possible.

When United Forces goes live, we will be offering new rewards for reconnecting with friends and guildmates in Star Wars: The Old Republic. Log in and play between November 8 – November 27, 2017 to get new rewards*:

We’re excited about what United Forces will do for all our players and the gameplay experience across the galaxy. Check out the FAQs below and join the SWTOR team on our Twitch Livestream on Tuesday, October 3, 2017 at 2PM PDT / 9PM GMT for more details: www.twitch.tv/swtor.

We look forward to hearing your thoughts in the coming weeks! 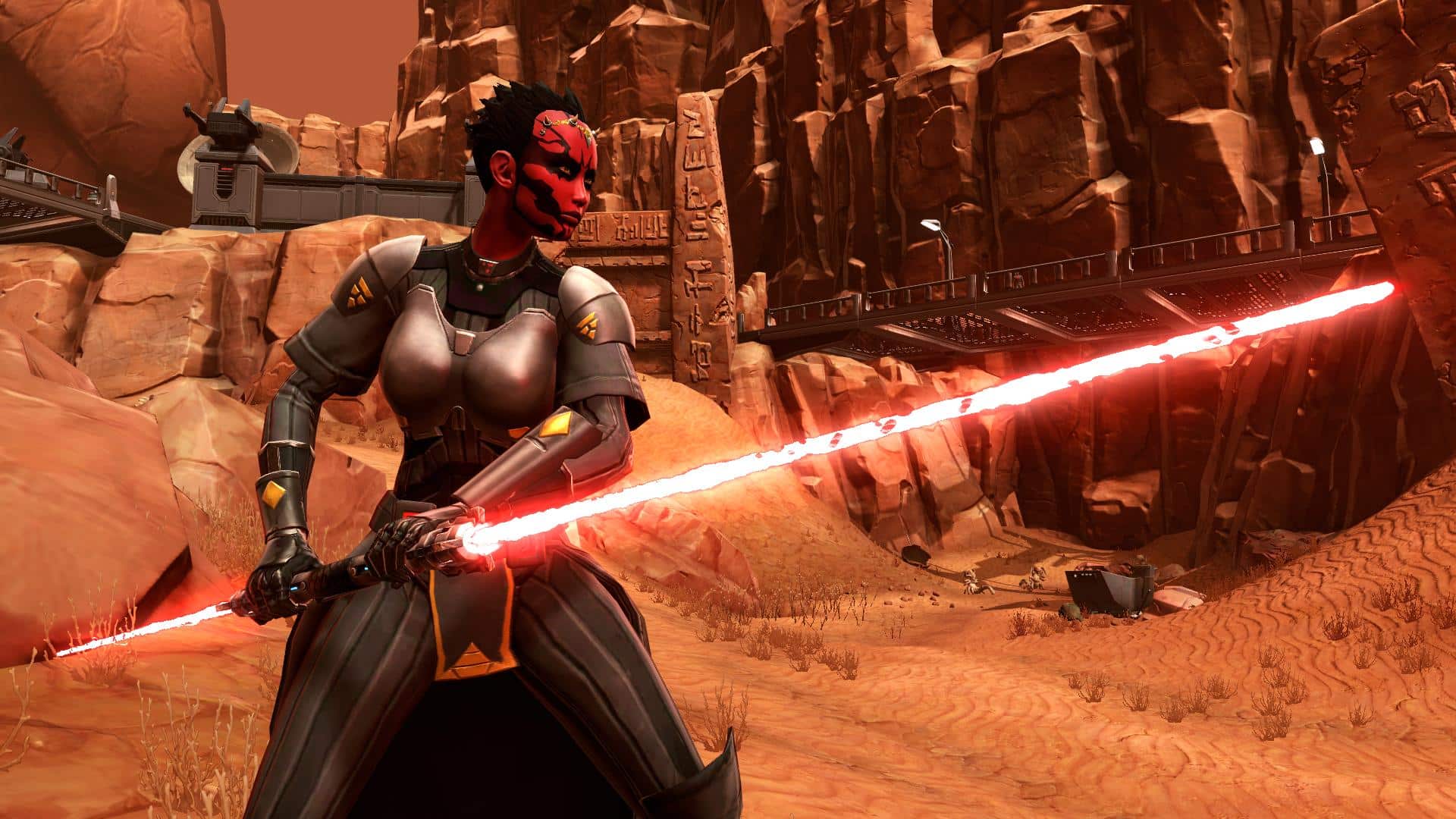 Why Make the Change?

Bringing players together as United Forces in larger numbers offers multiple benefits to players, first of which is the ease of jumping into multiplayer activities. Once the United Forces update is live, any group activity you would want to participate in will have a much larger volume of players queueing at any time that you are looking to play, including Operations, Flashpoints, PvP Warzones, Uprisings, and Galactic Starfighter battles. Communities of players, such as role-players, will have more like-minded players to join and play alongside. Plus, server-wide activities, such as Conquests, will have more fierce competition than ever before.

What Will My New Server Be?

As part of the United Forces update, your characters will be moved to one of five new servers.

How Am I Affected?

It is our intent that this process will have very little impact on you or your account. Since Character names must be unique on a server, it is possible that when we create the new United Forces servers, you may need to rename your character. As part of the process of uniting the galaxy, we will communicate a specific set of rules to govern the prospective scenario where two names collide:

To limit the challenge of duplicated names we will proactively remove names from characters that have not been played within the past 90-days or more and which are below Level 10. We know your character’s name is very important to you and so we are taking steps to ensure that you can hang on to the names you love to the greatest extent possible!

The new United Forces galaxy will have no impact on your Guild, Guild Bank, Achievements, or Strongholds. While all Legacy Family Trees will reset during the update, for most players, there will be minimal impact on your Legacy. For more details on the process and rules please see the details below.

What will happen to my character(s)?

Currently, a Premium (Subscriber) account is allowed a maximum of 52 characters per server. Following the United Forces update, accounts with more than 52 characters on a server will be accommodated. You will still be able to access and play each of those characters. However, if you wish to make any new characters after that point, you will need to delete characters until you are back at or below the cap of 52.

For Free-to-Play accounts, this process will work a little differently. Following the United Forces update, if your account has characters beyond the Free-to-Play limit of 2, then all your characters will be set to ‘deactivated’. This allows you to log in and choose which characters you would like to activate and play.

In most cases, nothing will happen to your character name. Names will only be impacted when there are two of the exact same name on the new United Forces server at which point a governing system determines which character has priority:

To proactively offset unnecessary challenges around character names, we are initiating a process of removing names from long inactive accounts. Any character that has not logged in for 90-days or more which has not progressed beyond level 10 will be flagged to rename their character.

Your ignore list will not be affected with the United Forces update. Even if someone on your ignore list has changed their name, they will still be unable to contact you.

Your Galactic Trade Network (GTN) listings will not be affected by the United Forces update. When you log in following the update, you will see all of your listings still intact. The update will be combining multiple GTNs together, so you may see a lot more listings than you saw previously.

How will Character Transfers work with the United Forces update?

Players will be able to continue using the Character Transfer tool until October 24th. We will be turning off character transfers at that time in preparation for United Forces. They will once again be online shortly after the United Forces update.

What will happen to my Legacy? 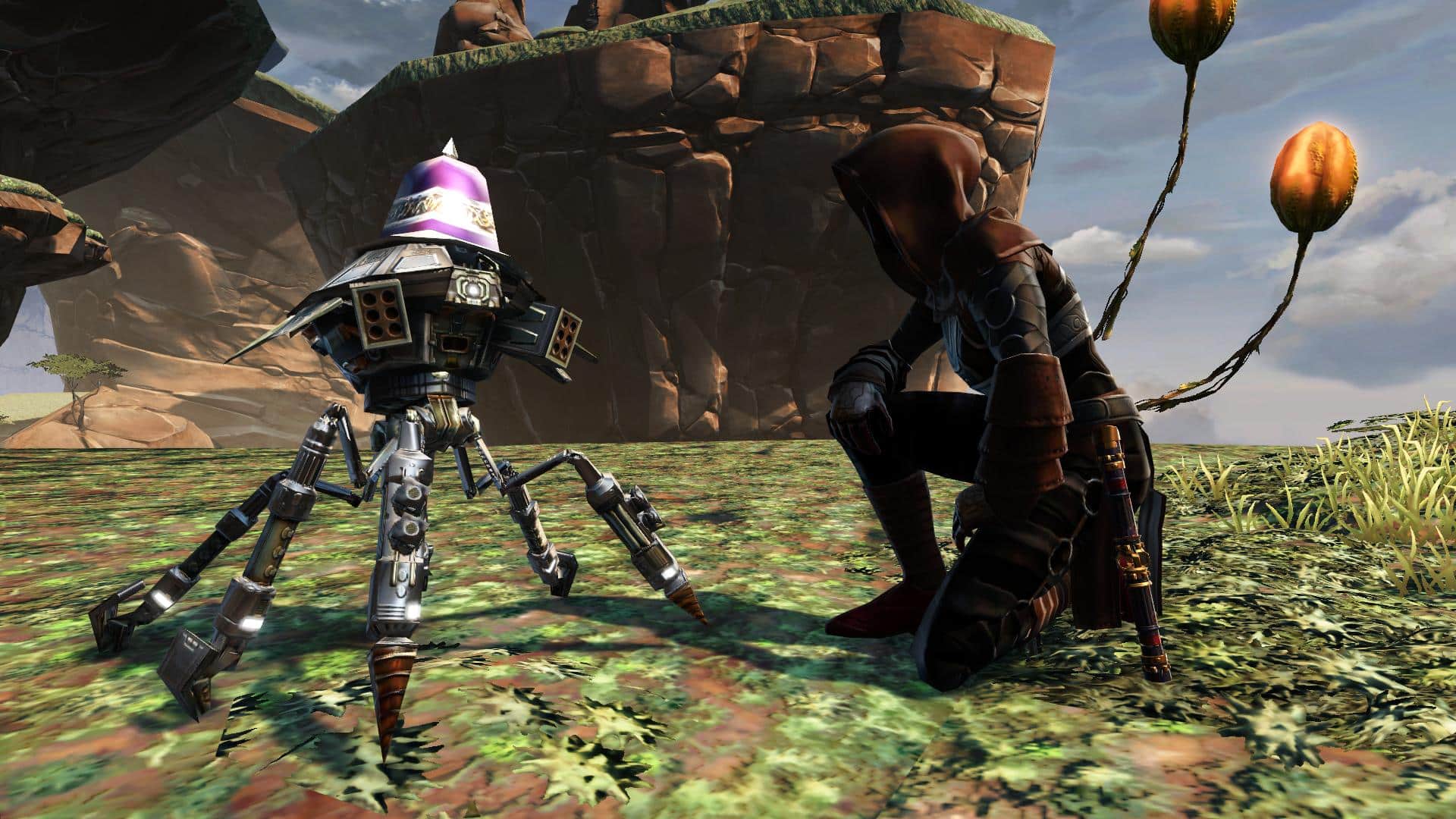 Since Legacy names are not unique, you will not lose a Legacy name as part of this process. However, if you have two Legacies which are brought together, the name and level of the highest level Legacy will be maintained.

As always, if you wish to change your Legacy name you can do so via a Legacy Name Change from the Cartel Market.

Any Legacy-wide currencies, such as Command Tokens, are not affected. If you have more than one Legacy, we will combine these currencies together in your new Legacy. If this combination would push you over the cap, we will still grant you the currency. However, you will be unable to earn any more of that specific currency until you fall below the cap.

Legacy bank contents are not affected by the United Forces update. If you have more than one Legacy and they are integrated during the new United Forces update, then the sum total of the two banks will be added together. If this integration fills your Legacy bank slots, the extra items will go into a special storage called ‘Legacy Overflow’. This overflow will hold your extra items until you make space to withdraw them–you cannot place items into this overflow.

Reputation is not impacted by the United Forces update. If you have more than one Legacy which is brought together because of the update, the highest reputation between your Legacies is the value that will be retained.

All Family Trees will be reset during the United Forces update. After the update, you will have the ability to reassign affiliations freely.

The Cartel Market Item Stash’s current cap of 500 items will remain in place. If the United Forces update will cause there to be more than 500 items in your stash, those items can be found in your item stash. However, you will be unable to add any items to your stash until you go under the 500 item cap.

What will happen to my Guild?

There is no impact to Guild Banks, Strongholds, Flagships or other similar items because of the United Forces update. If your Guild name overlaps with another Guild name; each will have the name of the original server appended to the original Guild name.

Post-update, if either Guild goes inactive, disbands, or is renamed, the other Guild’s name will return to its original form – “The Jedi Order.”

To ensure a clean transition of Guild battles via Conquests, we will be running the “Time of Peace” Conquest from October 24th – November 13th. Conquests will resume normally on November 14th.

How is PvP Ranked Season 9 and the Leaderboards affected?

PvP Ranked Season 9 will continue as planned. You retain the rank you had prior to the United Forces update. Immediately following the update, the initial Season 9 Leaderboard will appear blank. The Leaderboard will automatically update after you play your first ranked PvP match and you will once again see your name appear on the Leaderboard.